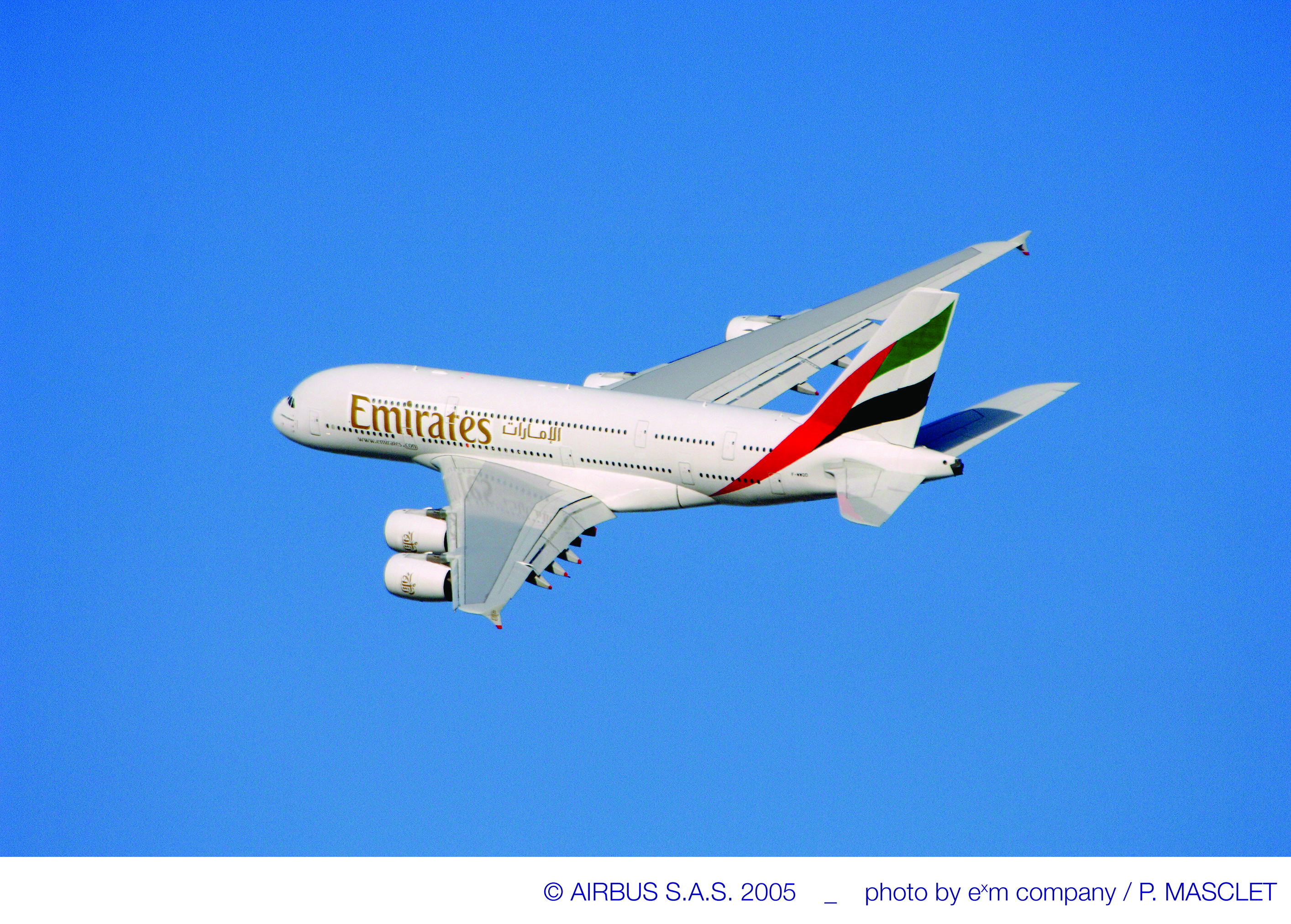 Emirates hopes an increase in frequencies between Los Angeles and Dubai will cater for fruit and vegetable exports from the US city.
The extra flight, which will be operated by an Airbus 380-800ULR, increases the airline’s daily frequencies between the airports to two per day.
Emirates said it hoped the flight’s cargo capacity would be covered by exports of fresh produce from Los Angeles.
“A major export from Los Angeles is fruits and vegetables and these account for the largest portion of Emirates’ cargo exports out of Los Angeles, transported both in the belly hold of the airline’s wide body A380 aircraft as well as through two Emirates Boeing 777-200F freighters each week,” the airline said.
“The vast majority of these exports are transported to Dubai and Kuwait. Emirates also facilitates transport of garments, automobiles, machinery, and agricultural cargo to the Middle East, as well as medical equipment to Mumbai.”