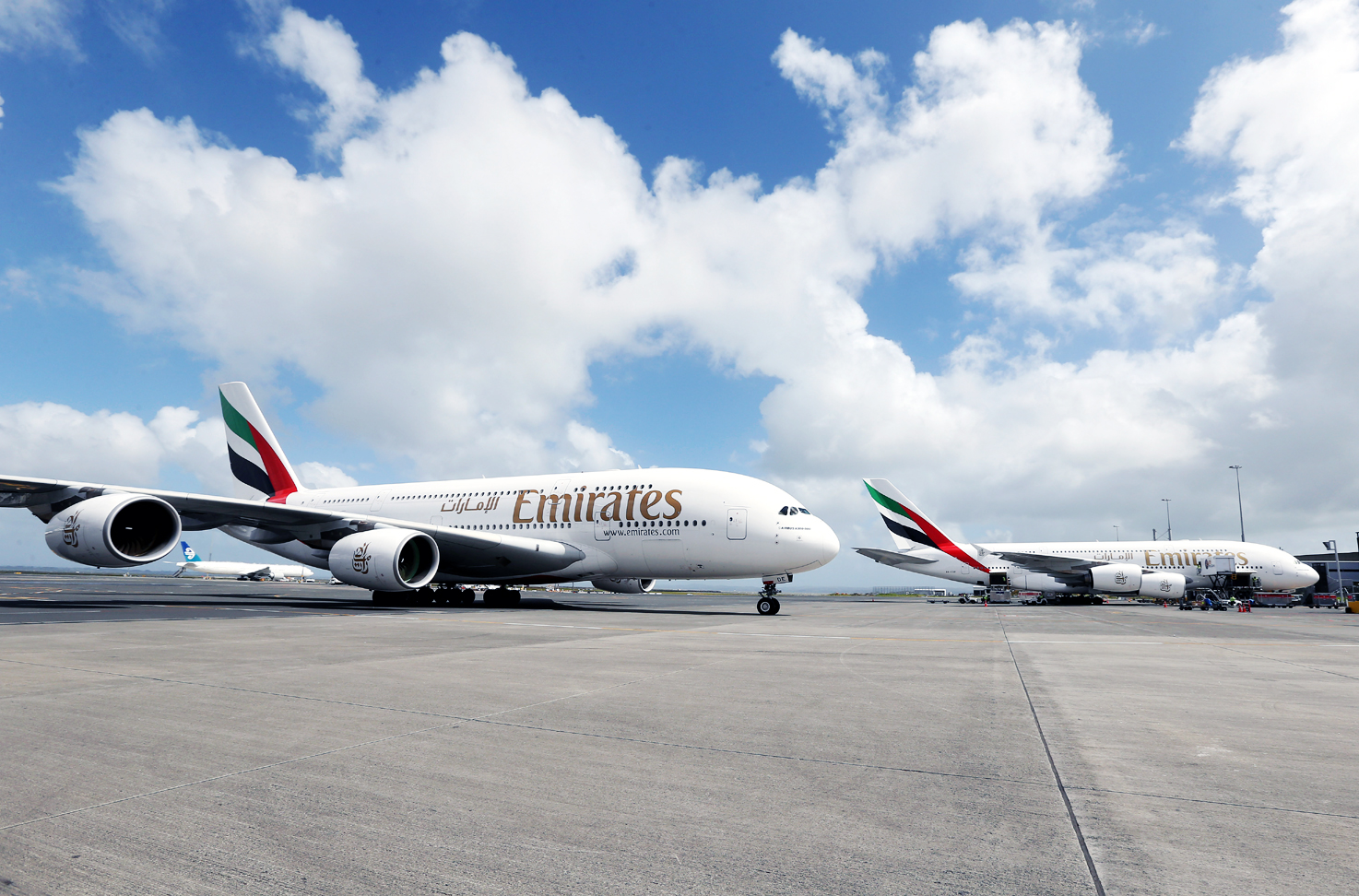 As Airbus announced that it will end the production of its A380 series, the European plane maker reached agreement with Middle East carrier Emirates on outstanding A380 deliveries.
The Dubai-based airline will receive 14 more A380s from 2019 until the end of 2021, taking its total A380 order book to 123 units.
The A380 announcement came as Emirates ordered 40 Airbus A330-900 aircraft and 30 A350-900 aircraft, in a heads of agreement signed with the European plane maker in a deal worth $21.4bn at list prices.
The latest generation Airbus A330neo and A350 aircraft, will be delivered to Emirates starting from 2021 and 2024 respectively.
Commenting on the agreement on A380 deliveries, Emirates Group chairman and chief executive Sheikh Ahmed bin Saeed Al Maktoum said: “After many months of discussions, we have come to an agreement with Airbus and Rolls-Royce.
“Emirates has been a staunch supporter of the A380 since its very inception. While we are disappointed to have to give up our order, and sad that the programme could not be sustained, we accept that this is the reality of the situation.
“For us, the A380 is a wonderful aircraft loved by our customers and our crew. It is a differentiator for Emirates. We have shown how people can truly fly better on the A380, and Emirates has set the standards for that by introducing customer experiences that are unique to the A380 like our Shower Spas and Onboard Lounge. ”
The A330neos will be deployed on Emirates’ regional destinations, and also enable the airline to serve smaller airports and thereby open new routes and connectivity for its global network. T
The A350s will supplement Emirates’ long-haul operations, providing the carrier with added flexibility in terms of capacity deployment on 8 to 12 hour missions from its Dubai hub.