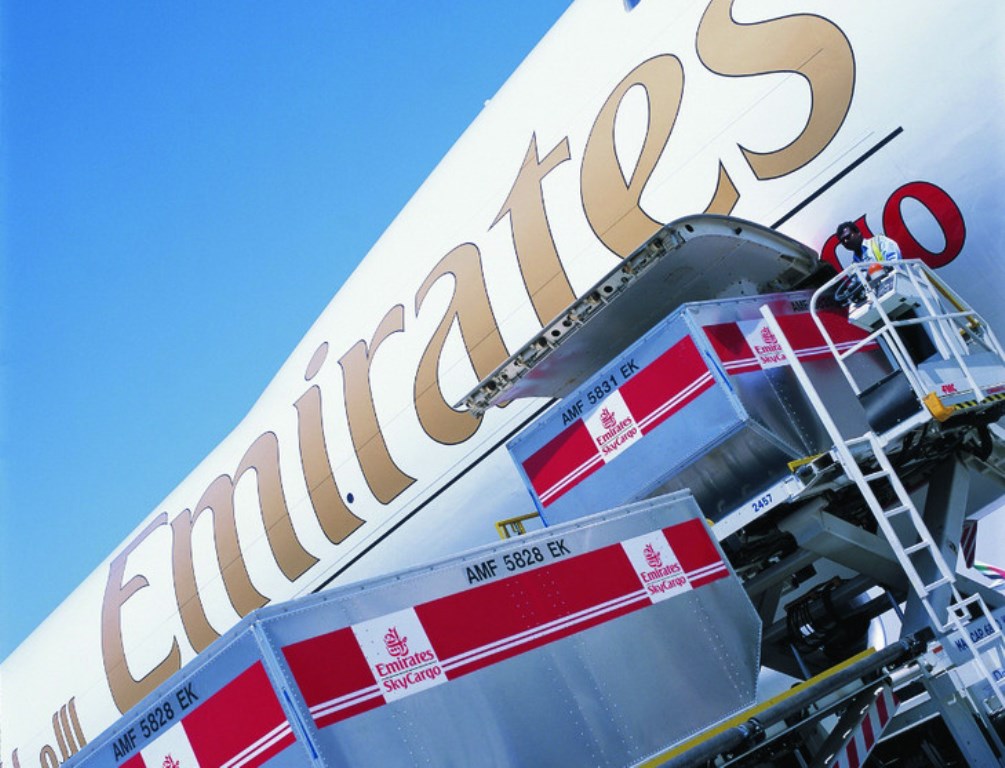 Emirates SkyCargo has said that customer demand is behind its decision to scrap all-in rates after just two years.
The Dubai-headquartered airline told Air Cargo News that it was increasingly hearing from customers that the transparency it had hoped to deliver through the ‘all-in’ mechanism "hasn’t worked as it was intended" and that the mechanism "has not been dynamic or flexible enough to adapt to changing conditions in a volatile market”.
The airline explained that two years ago, when it had led the market in switching to all-in pricing, it was responding to its customers’ demand for a “simple and transparent pricing” that was a combination of a weight related rate and the fuel and security surcharge which prevailed at the time.
Emirates also pointed out that even under the all-in pricing system, its rates were a combination of the weight related rate and the fuel and security surcharge prevailing in the market at any point in time.
“Because of feedback about rate inflexibility in a volatile market we are now moving to a dynamic mechanism which will better reflect the impact of changing fuel costs on our operations,” the carrier said.
Emirates first announced it would be re-introducing a fuel surcharge in late March, with implementation due on April 23.
The fuel index is based on the average price of aviation fuel in five key spot markets. These averages are monitored against a fixed base of $1.428571 per US gallon, which is equal to index level of 100.
Prices will increase if the index exceeds certain levels for set periods of time.
The move towards a single rate system was largely welcomed by shippers and forwarders at the time because of the simplicity it brought to pricing.
Following Emirates decision to introduce a single rate in early 2015, a spate of others, including Qatar Airlines and IAG Cargo, followed the move.
Lufthansa Cargo and Swiss WorldCargo opted for a two component pricing structure – a net rate plus airfreight surcharge – to reflect the "volatility of external cost factors".
Fuel prices have been on the increase in recent months after rapidly declining in late 2014 and remaining at a low level. However, they still lag behind the levels recorded before the sudden drop off in 2014.
IATA’s jet fuel index has increased by more than 40% since this time last year. 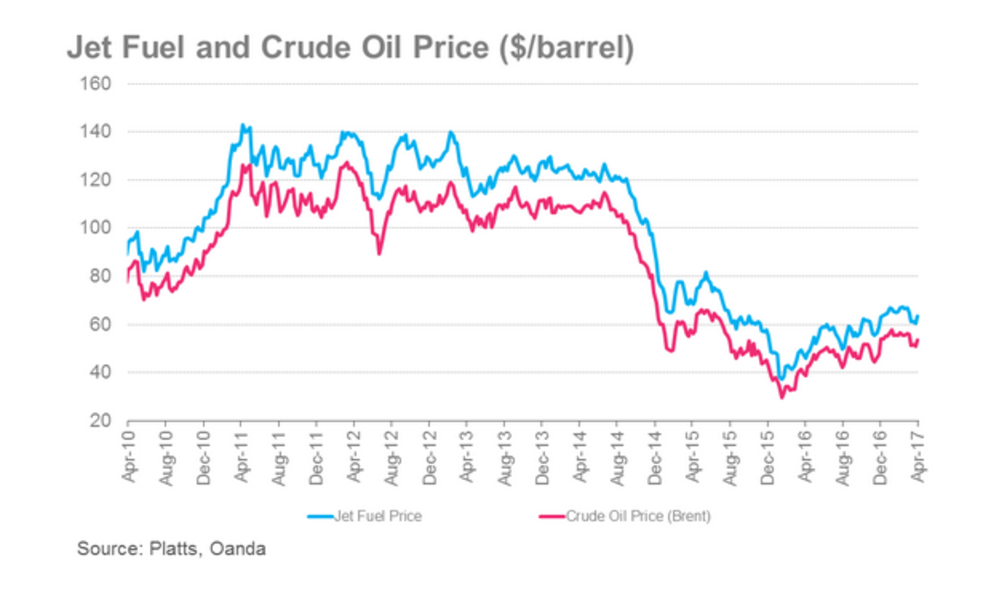 Airfreight rates out of China have rapidly increased over the last week, but thoughts are now turning to the impact…

Intra-Asia airfreight rate data could indicate a surge in cargo from China over the coming weeks. The latest figures from…