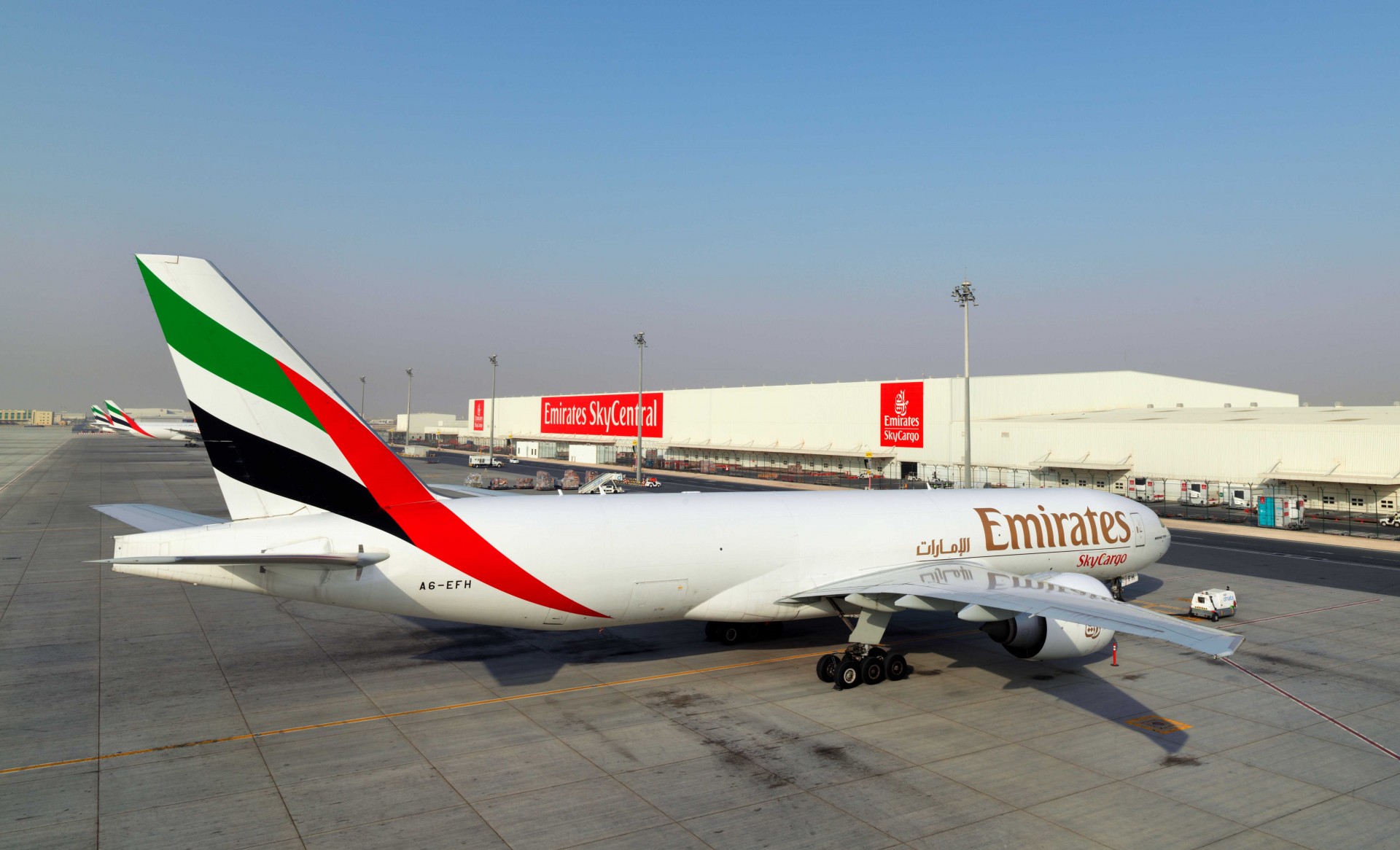 Emirates SkyCargo has announced that it will be reactivating its cargo hub at Emirates SkyCentral DWC (Dubai World Central) airport, for dedicated freighter aircraft operations from March 26.

The move will mark a return to dual-hub cargo operations in Dubai for the air cargo carrier after a period of nearly two years. The DWC facility has been utilised as a vaccine hub during the pandemic.

In April 2020, Emirates SkyCargo consolidated its freighter and bellyhold cargo operations at Dubai International Airport (DXB) in light of the suspension of passenger flights during the early stages of the Covid -19 pandemic.

The consolidation was aimed at streamlining and expediting the transport of essential supplies and medical items across the world.

Emirates SkyCentral DWC was inaugurated in 2015 and has a total cargo capacity of more than 1m tonnes per annum. The terminal features cool chain handling facilities, a dedicated pharma handling zone certified for EU GDP standards, and dedicated aircraft parking close to the terminal for rapid and efficient transportation of cargo.

A fleet of dedicated trucks operating on a 24/7 basis will connect cargo between the two airports. For high priority cargo and urgently required commodities, Emirates SkyCargo said it will be able to achieve connection time of under five hours from wheels down at DXB to wheels up at DWC and vice-versa.

In November, Emirates SkyCargo signed a purchase agreement with Boeing for two B777Fs that will join its fleet in 2022. Israel Aerospace Industries (IAI) will also convert four of the airline’s Boeing 777-300ER passenger aircraft into freighters between 2023 and 2024.