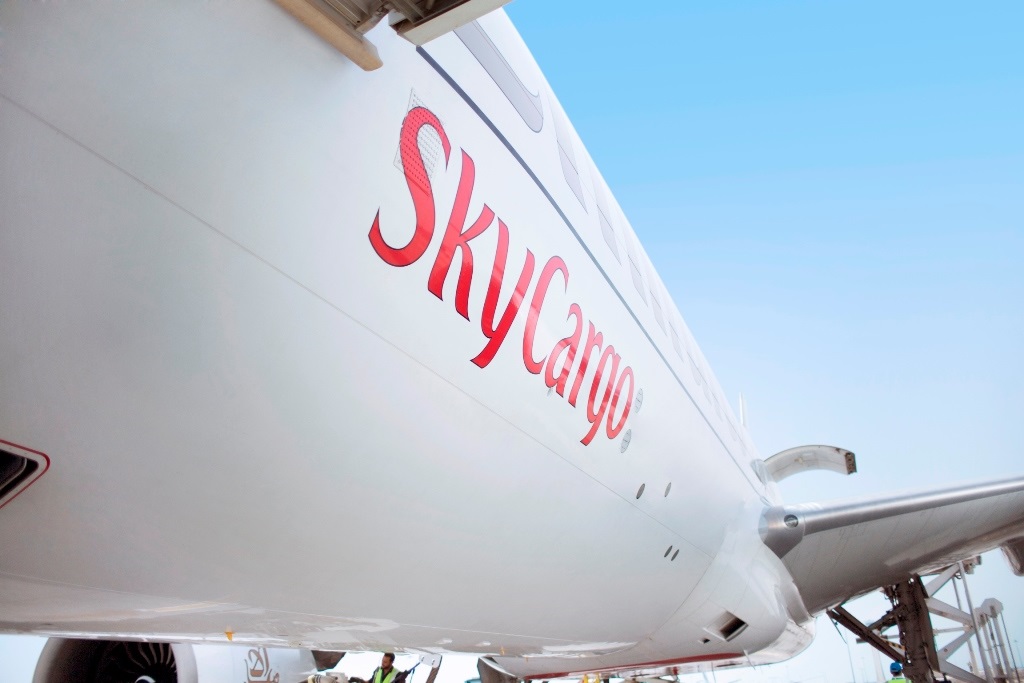 Emirates SkyCargo has reported a boom in fish volumes from Sri Lanka to Europe after a ban on their export was lifted by Brussels last year.

The airline said it is currently transporting about 100 tons of edible fish a week from Colombo to markets in Europe and the US.

In the second half of 2016, Emirates SkyCargo transported more than 2,400 tons of edible fish from Sri Lanka, double the volume it had transported in the corresponding six months of the previous year.

The export of Sri Lankan fishery products to the European Union resumed in June 2016 after a ban was introduced in January 2015 because of a failure to comply with international rules and shortcomings in the introduction of control measures.

In the 12 months that followed the resumption of exports to Europe, demand grew by 20%, the airline said.

"European markets account for more than 60% of the country’s fish exports, valued at approximately $110m, benefitting thousands of fishermen and their families," the airline said.

“The many innovative facilities developed by Emirates SkyCargo for the transport of perishables including temperature-sensitive seafood combined with our four daily flights from Colombo to Dubai."

Earlier this year, the airline launched its SkyFresh product to cater for the perishables market, while it transported almost 400,000 tonnes of perishables on its network last year.