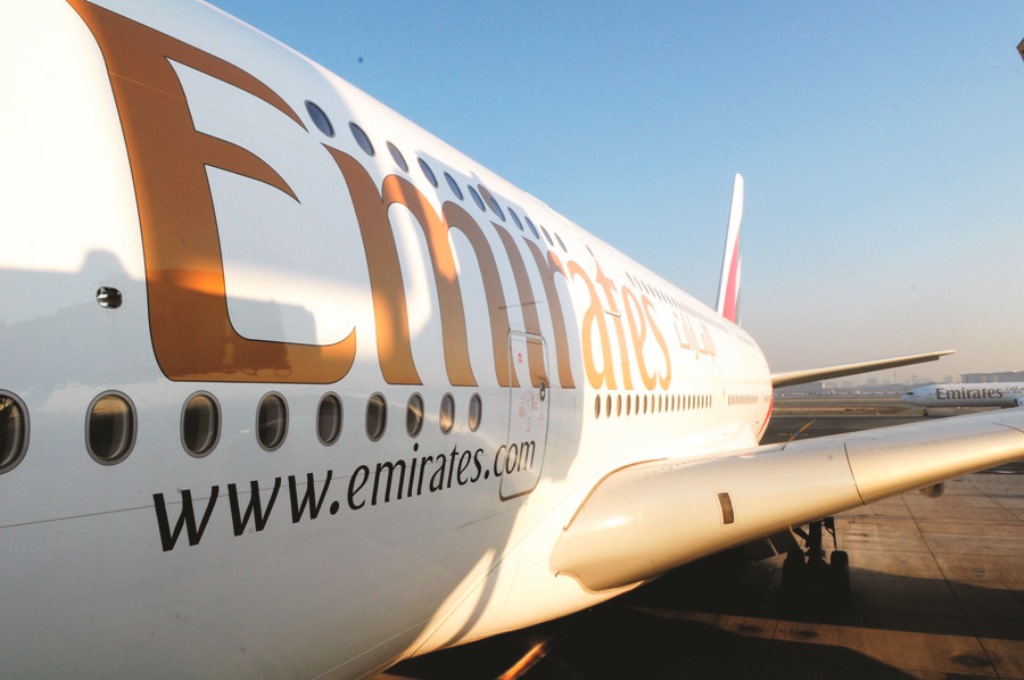 This is a word-for-word copy of Emirates’ summary response to the US carriers’ Open Skies white paper. It has not been edited or adjusted by the Air Cargo News editorial team.

Emirates received fuel hedging subsidies
When oil prices plunged in 2008, Emirates transferred its fuel hedging contracts to ICD to avoid a misleading picture of the airline’s true operating results due to unrealized, “mark to market” paper losses.
In its non-GAAP financial reporting to investors in 2009, Delta took the same position to exclude “mark to market” losses from its operating results.
All losses on the fuel hedging contracts at maturity were ultimately paid using Emirates’ own cash resources. Emirates paid dividends to ICD to match all actual losses and continued to provide collateral in support of the fuel hedging contracts.
Emirates had sufficient cash and credit from its own financial resources to meet all obligations at all times.
Sharp recovery in global oil prices meant paper losses under “mark to market” accounting never materialised.
ICD ultimately made a profit on the transfer, receiving net fuel hedging gains of $100m which would otherwise have gone to Emirates.

A three-, six- and 12-month analysis (period ending Feb 2015) of prices paid by Emirates to its five suppliers in Dubai show that ENOC’s prices closely tracked those of the other four suppliers and are slightly higher on average.
Emirates often pays less for its jet fuel at US airports than it does to ENOC and the other suppliers in Dubai.

Specific allegations of ‘below market’ related-party transactions:
Receipt of services from dnata at Dubai International
The US legacy carriers’ allegations regarding dnata in their white paper are both unsubstantiated and false.
Their claims are based solely on distorting a statement made by Emirates related to the arm’s length price it pays dnata and unnamed, undocumented “confidential sources in Dubai” who claim that Emirates receives a 15% discount. The legacy carriers offer no additional evidence.
dnata is a profitable, independently managed and professionally run ground handling company that provides no subsidy to Emirates.
dnata in fact earns a higher rate of profit on its services to Emirates than from other airlines operating at Dubai International.
To address the false allegations while maintaining customer confidentiality, at Emirates’ request, dnata agreed to disclose its detailed confidential information to an independent certified public accountant who presents a summary of his analysis and specific findings in Exhibit 4 of our response document.

Emirates receives subsidies from Dubai International
Dubai International’s airport charges are fully consistent with the US–UAE Open Skies Agreement.
Under Open Skies, airports cannot charge fees that exceed costs but there is no floor on prices nor is a full cost recovery required. It is in fact common practice for airports and cities to incentivize airlines to operate, given the many knock-on economic benefits of air links for an airport and its surrounding community.
Dubai International airport (DXB) applies the same non-discriminatory user fees to all airlines, including Delta and United.
Not charging transfer passengers is permitted by Open Skies and is practiced at other major international airports. Major Asian hubs such as Bangkok and Kuala Lumpur exempt transfer passengers from passenger service charges.
Passengers transferring at airports in the UK, Hong Kong and Taipei are exempted from airport or air passenger taxes.

Specific allegations of ‘below market’ related-party transactions: Sale and leaseback of aircraft with; and sale of purchase rights to DAE
Both transactions were at arm’s length.
In the first transaction: The US legacy carriers based their erroneous conclusions on a report by Charles Anderson of Capital Trade Inc.
That highly dubious report, based on no other evidence than DAE’s mention on its website of a contemporaneous sale and leaseback with Emirates, concluded that a gain of AED 553.8 million ($150.8m) arising from aircraft sales reported in Emirates’ 2008 year-end financial statements was a subsidy in its entirety. That statement is groundless.

The sale of 13 Airbus A330-200 aircraft that was reported in Emirates’ 2008 year-end financial statement was with 2 parties – Allco and DAE.
Importantly the sale price to both Allco and DAE is below the independent AVACs (Aircraft Value Analysis Company) appraised value of the aircraft. Emirates’ sale price to Allco is approximately 97% of the appraised value, while the sale price to DAE is 95% – comparable terms of sale, at arm’s length and on market terms.
In the second transaction: Also conducted at arm’s length, Emirates’ sale of purchase rights for 18 Boeing aircraft enabled DAE to receive the aircraft sooner, and at a comparable price due to Emirates’ position as a large purchaser of Boeing aircraft. Implying the transaction was somehow a subsidy to Emirates is wrong.
In addition, Emirates agreed as part of the transaction to lease back certain of the aircraft and ultimately leased back 13 of the 18 aircraft from DAE at market rates, further underlining the commerciality of the overall deal for DAE.

Emirates receives subsidies due to UAE labor law
Labor allegations are outside of the scope of the WTO and Open Skies Agreement.
The US has always strongly objected to efforts to put labor practices under any international trade agreement as US labor laws depart from the International Labor Organization (ILO) conventions in numerous respects, including with regard to the ILO’s “right of association”.
In fact the Legacy Carriers’ interpretation, if correct, would require legislative changes to US labor laws.
Emirates complies rigorously with applicable labor laws, and has no restrictions on union membership for employees in the countries to which it operates from Dubai. To this point, Emirates negotiates with unions in 17 countries.
Emirates is a progressive employer, providing benefits for staff which meet or exceed industry norms.
Unlike the legacy carriers’ pension plans for their employees which were cast off in Chapter 11 restructurings, Emirates has not walked away from its benefits obligations nor abandoned its retirees.
– Emirates receives about 850 applications for each job opening, regardless of the position. In 2013-14 alone, more than 430,000 people from around the world applied to work for Emirates
– Over 20% of employees have been with the company for 10+ years
– Almost 3,000 employees have been with the company for 20+ years
Notes: copy not subbed or adjusted by Air Cargo News