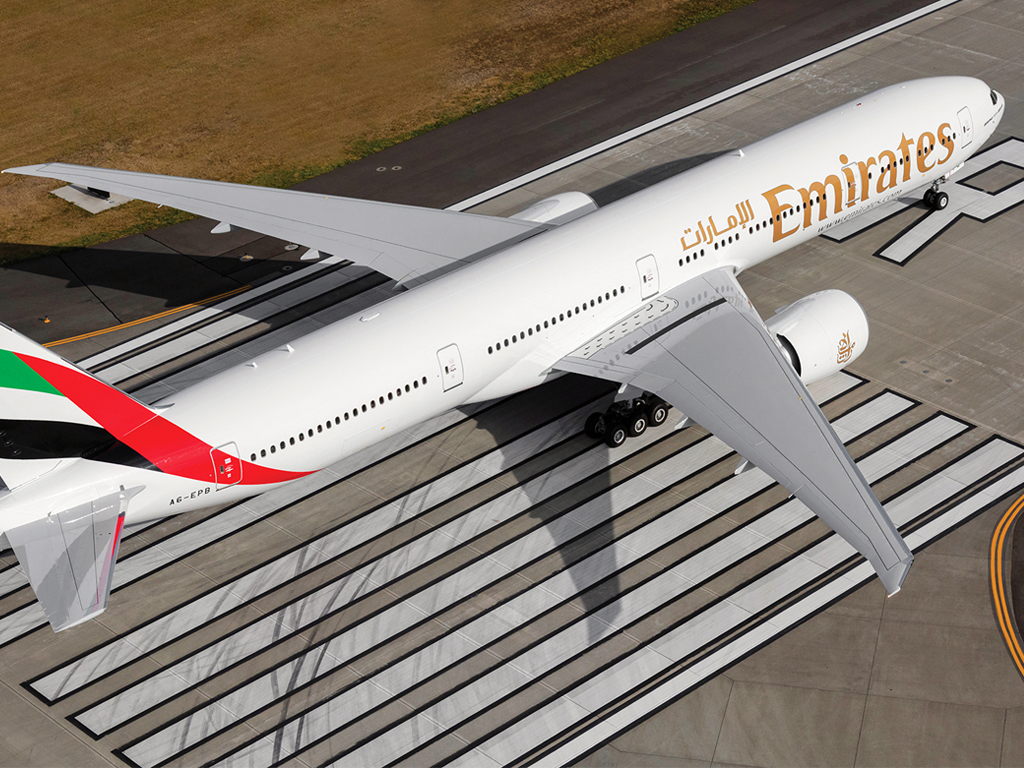 Dubai-based carrier Emirates has revealed that it will introduce a second daily service from its home hub to the island of Bali, Indonesia, on July 2.
The frequency will be operated by Boeing 777-300ER (Extended Range) aircraft. Both inbound and outbound services on the route take in connections at Dili in East Timor.
The B777-300ER offers up to 20 tonnes of bellyhold cargo capacity per flight.
Emirates launched services to Indonesia in 1992 with three flights per week via Singapore and Colombo. Since March 2013, the airline has operated three non-stop flights each day from Jakarta to Dubai with B777 aircraft.
Emirates has also operated daily flights connecting Bali with Dubai since June 2015.