Emirates to link Dubai to Porto 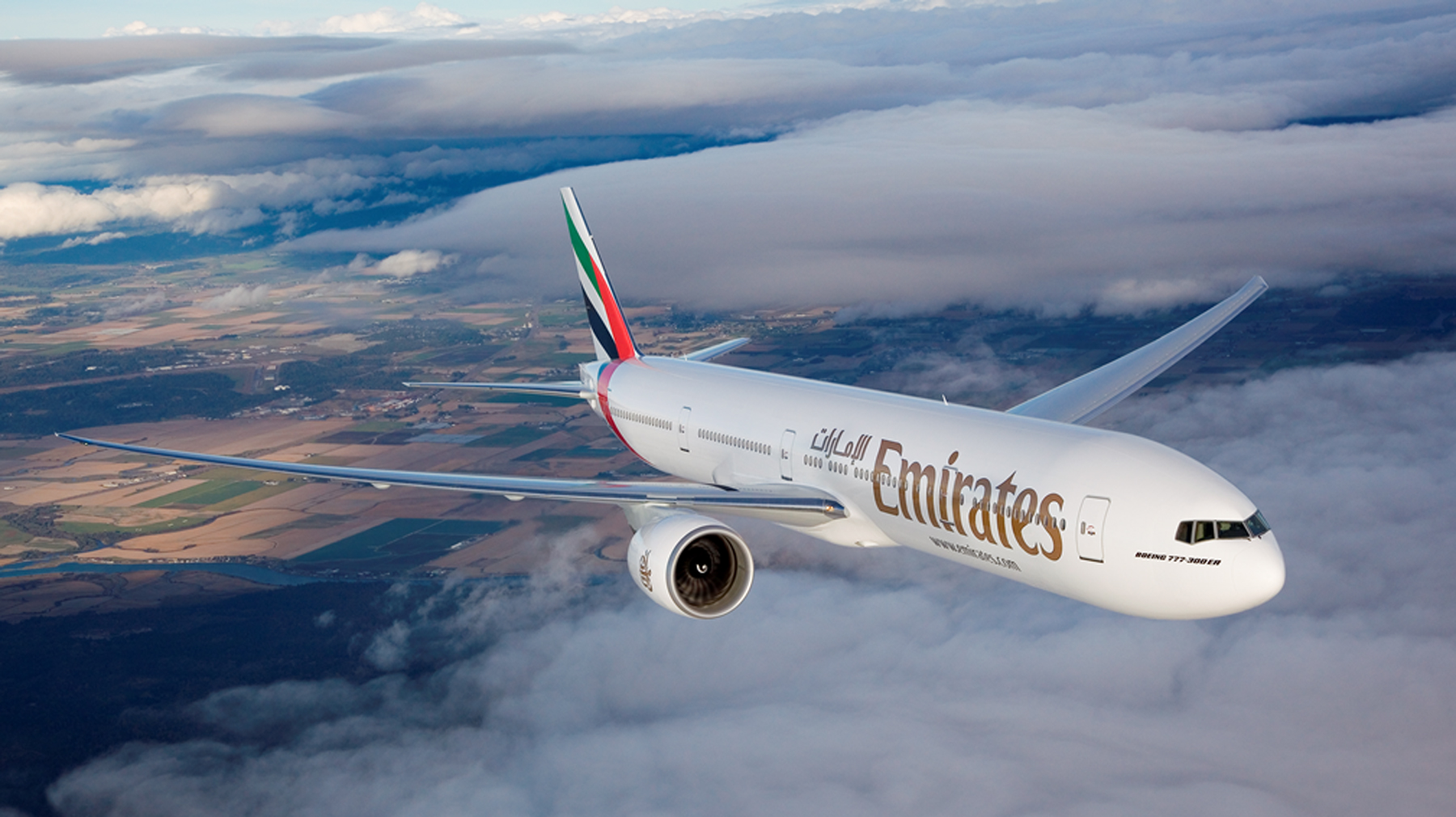 Dubai-based Emirates has confirmed that it is to launch a four times a week connection from its home hub to Portugal’s second-largest city, Porto.

On July 2, Porto will become the airline’s second Portuguese destination, adding to the current twice-daily service to the national capital of Lisbon.

The link will be operated by Boeing 777-300ER aircraft and the flights between the two cities will operate on Tuesdays, Thursdays, Saturdays and Sundays.

Emirates SkyCargo will offer up to 18 tonnes of cargo capacity on the flight, space that is expected to appeal to local exporters of goods such as such as garments, shoes, automotive parts and cork.