Emirates to move to an all-A380 Manchester connection 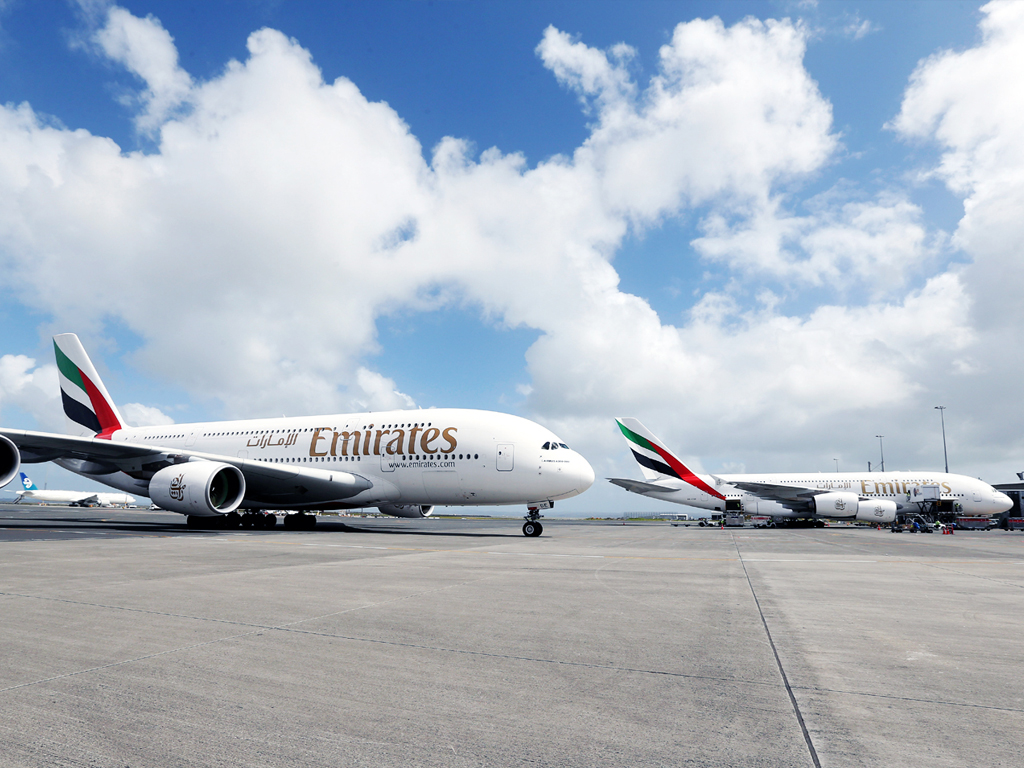 Emirates has confirmed that it is to move to an all-A380 operation on the service connecting its home hub of Dubai to Manchester.
As of January 1 next year, the Boeing 777-300ER link currently flown as the third daily frequency to Manchester will instead be operated by A380, as are already the other two daily frequencies.
According to an Emirates spokesperson: “Cargo capacity on Emirates’ Dubai-Manchester route will be slightly reduced with the change in aircraft from the Boeing 777-300ER to the Airbus A380 for Emirates flights EK 21/22.
“Emirates SkyCargo has the flexibility to adapt to the various capacity requirements of our customers on this route, with both bellyhold capacity on its scheduled passenger flights to Manchester and other regional destinations in the UK as well as our twice weekly freighter service from London Heathrow.”
Manchester has, the carrier observed, been an important destination for Emirates over the last 25 years. It was only the second UK destination to feature on the Emirates route network, the first having been London Gatwick.
Emirates operates more A380s than any other carrier. Today, it has 81 A380s in its fleet, with a further 61 on order.