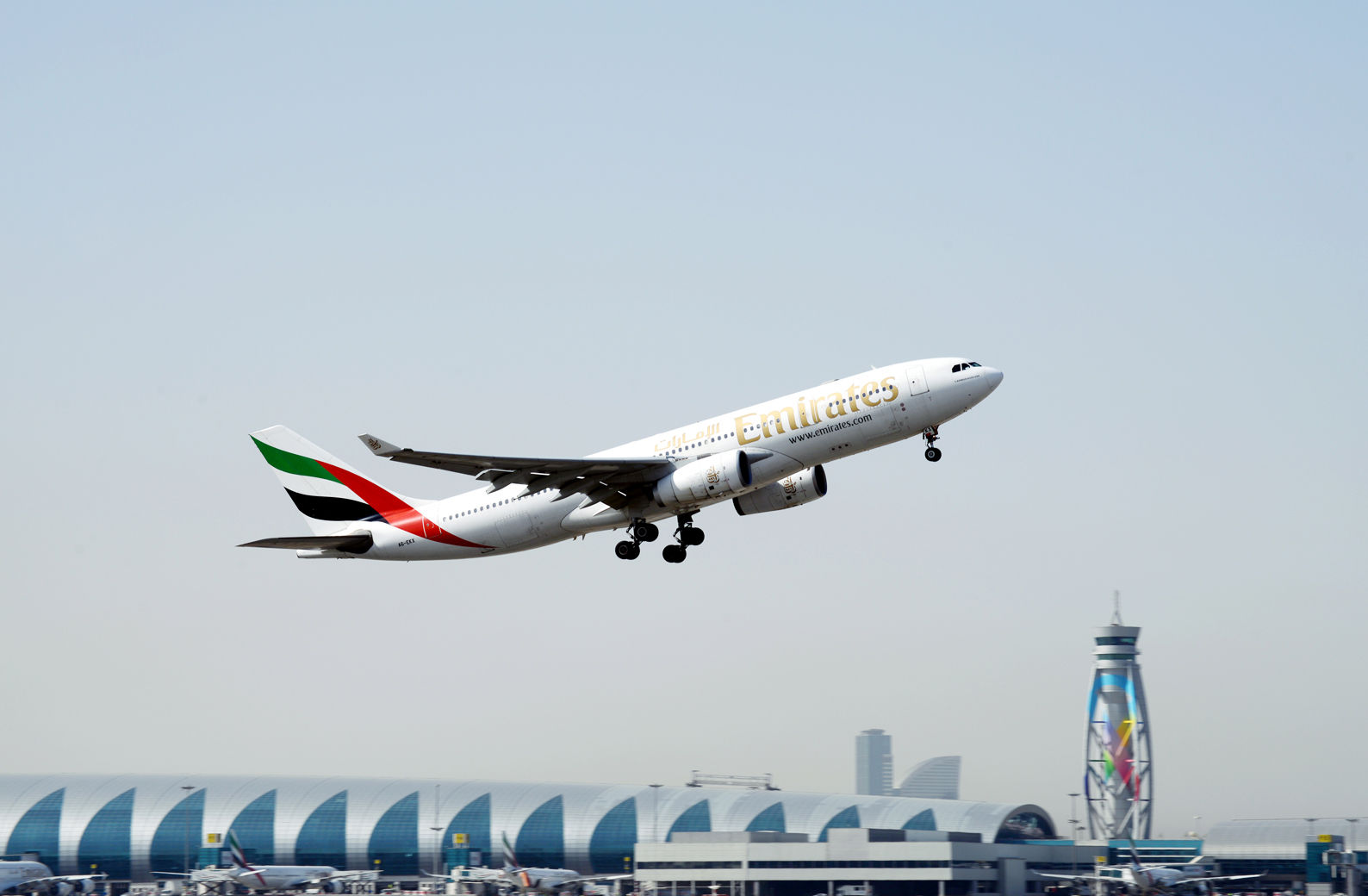 FROM October, Emirates Airline is to operate a daily, wide-body A330-200 scheduled passenger service to Budapest, Hungary, offering up to 12 tonnes of belly cargo lift in each direction.
With markets in Asia playing an increasing role in the east European nation’s foreign economic growth targets, the UAE carrier expects to see strong demand for this new route especially for onward connections to countries like Thailand, China, Sri Lanka and the Indian Ocean Islands, says a statement.
Emirates SkyCargo expects to transport garments, raw materials and electronics. Popular export commodities from Hungary are expected to be machinery, spare parts and foodstuff.
“Connectivity and mobility are crucial in today’s global economy and our service to Budapest will open up a world of opportunity for people in Hungary,” says Tim Clark, president of Emirates Airline.
“It will introduce faster connections for our customers – both passengers and exporters – through our Dubai hub to numerous points that are currently underserved, including Sydney, Taipei and Phuket. These vital connections will help boost bilateral trade with markets in the east, and magnify the competitiveness of the Hungarian economy.”
The UAE is Hungary’s largest Arab trading partner, with annual trade between the two countries at about US$1.2 billion.
Jost Lammers, chief executive of Budapest Airport, enthuses: “We are enormously proud to announce the arrival of this major global carrier – especially because Emirates will be offering both daily frequencies and wide-bodied services.”
The Hungarian gateway will now be served by two of the biggest Middle East carriers – Qatar Airways already operates out of the facility.
Emirates also plans to launch additional services to Oslo and Brussels in September.
Share this story