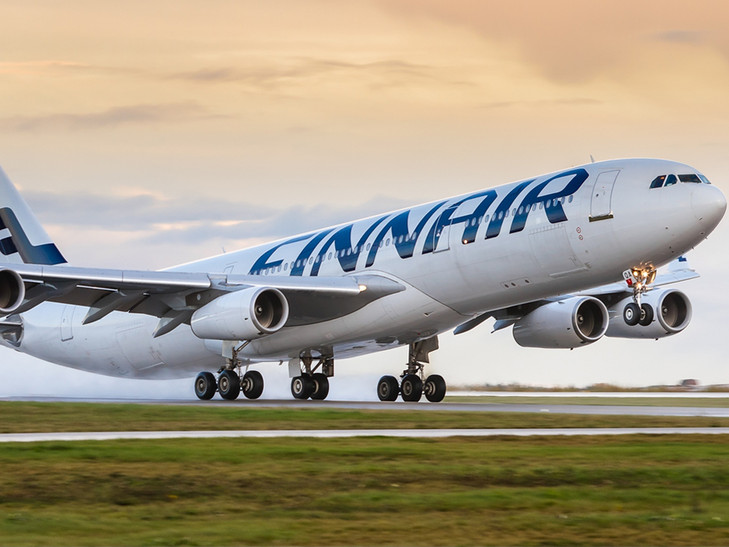 Finnair Cargo had a weaker than expected December after the implementation of a new cargo management system (CMS) initially caused problems for the airline.
The Helsinki hubbed airline has seen cargo demand in revenue tonne km (RTK) terms grow by double-digit levels for most of the year.
However, in December there was a sudden 15.7% year-on-year decline in demand to 53.2m RTK as the new system was implemented.
This compares with 11% growth across the year as a whole.
“Cargo performance in December reflected internal systems integration challenges, which temporarily slowed down sales," said Finnair chief financial officer  Pekka Vähähyyppä.
The company renewed its CMS towards the end of last year year as it looked to improve its level of digitisation and in preparation for the opening of its new Helsinki cargo hub.
It is understood that the issues initially faced with the new system have now settled down and services are back to normal.