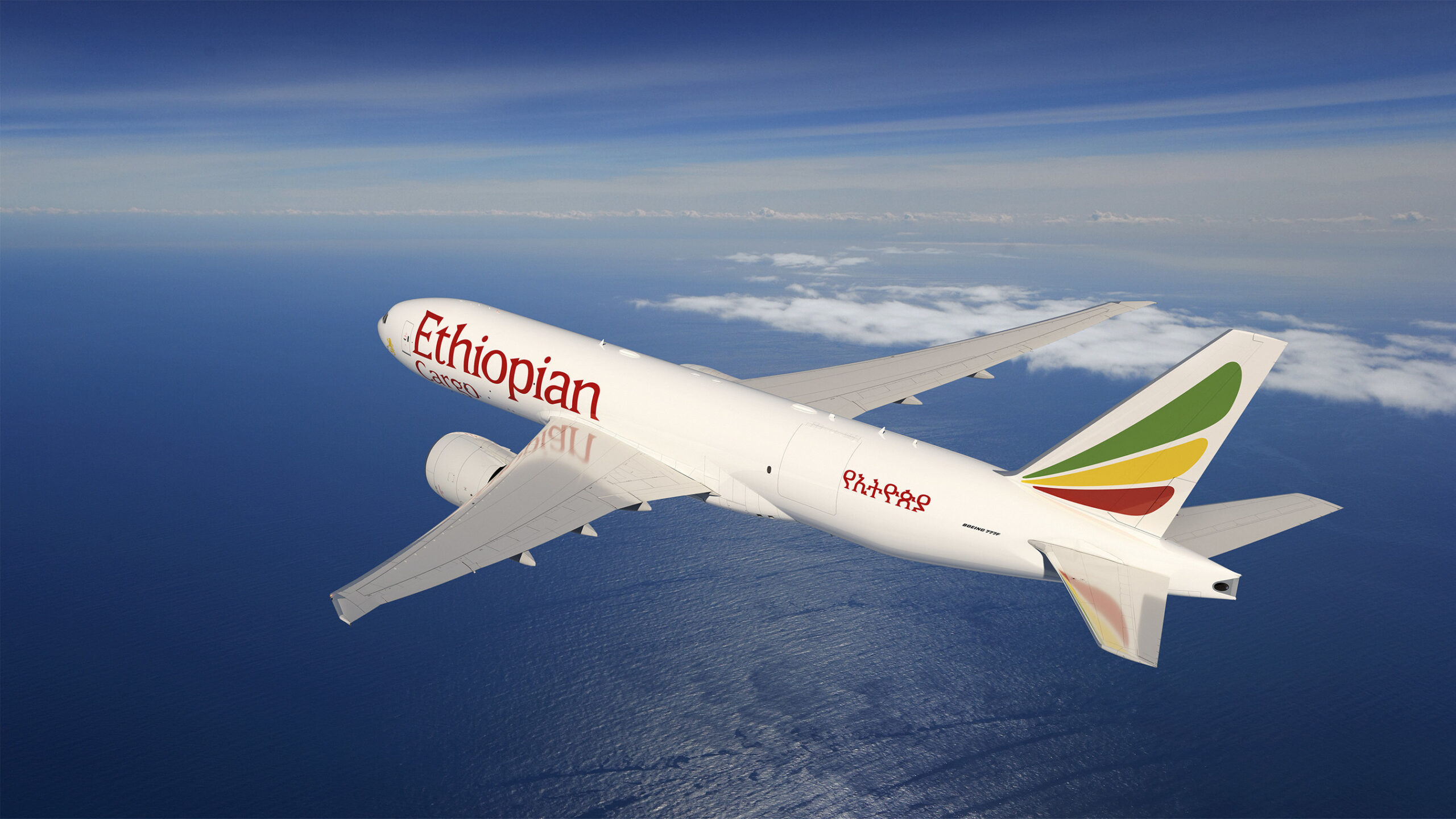 Ethiopian Airlines has become the latest carrier to add bellyhold capacity to the China market following the easing of Covid restrictions.

The carrier said that the frequency of flights will increase starting on February 6 and return to pre-Covid levels on March 1.

Starting on February 6, Ethiopian Airlines will operate daily flights to Guangzhou and increase its weekly flights to Beijing and Shanghai to four times per week each.

It will also maintain a three-times-per-week operation to Chengdu.

In total, Ethiopian will operate 28 weekly passenger flights to China when the services are fully restored.

Ethiopian Group chief executive Mesfin Tasew said: “China is one of the largest markets for Ethiopian Airlines outside Africa, and the increase in flight frequencies will help revive the trade, investment, cultural and bilateral cooperation between Africa and China in the post-Covid era.”

Earlier today, Air Cargo News reported that Cathay Pacific would ramp up its capacity to China following the easing of Covid restrictions.

Meanwhile, Air China and Hainan Airlines plan to expand their schedules between the US and China, reports FlightGlobal.

Air China will offer more flights between Los Angeles and Beijing beginning January 8, which is the date the Chinese government has set to lift quarantine rules and most of its travel restrictions, and expanding to daily service later in the month.

That carrier will resume direct flights between Beijing and New York’s JFK International airport from January 18, while four-times-weekly flights to San Francisco will return on March 1.

Hainan Airlines is resuming flights between Boston and Seattle in the US and Beijing, as well as flights to Shanghai and Chongqing from February 17.

However, the publication pointed out that US carriers have no current plans to increase operations to China.

The extra capacity comes as cargo volumes from the country have been under pressure.

In its latest market wrap-up, airline association IATA said that in November airlines from the Asia Pacific region suffered the largest percentage decline in demand of all areas.

“Airlines in the region continue to be impacted by lower levels of trade and manufacturing activity and disruptions in supply chains due to China’s rising Covid cases,” IATA said.

On a more positive note for carriers, rates have been kept high by capacity shortages due to the lack of passenger operations.

Figures from TAC Index show that prices from China to North America are over $5.30 per kg based on an average of spot and contract rates paid by forwarders.

However, prices have been falling rapidly in recent weeks – at the end of December forwarders were paying around $7 per kg.