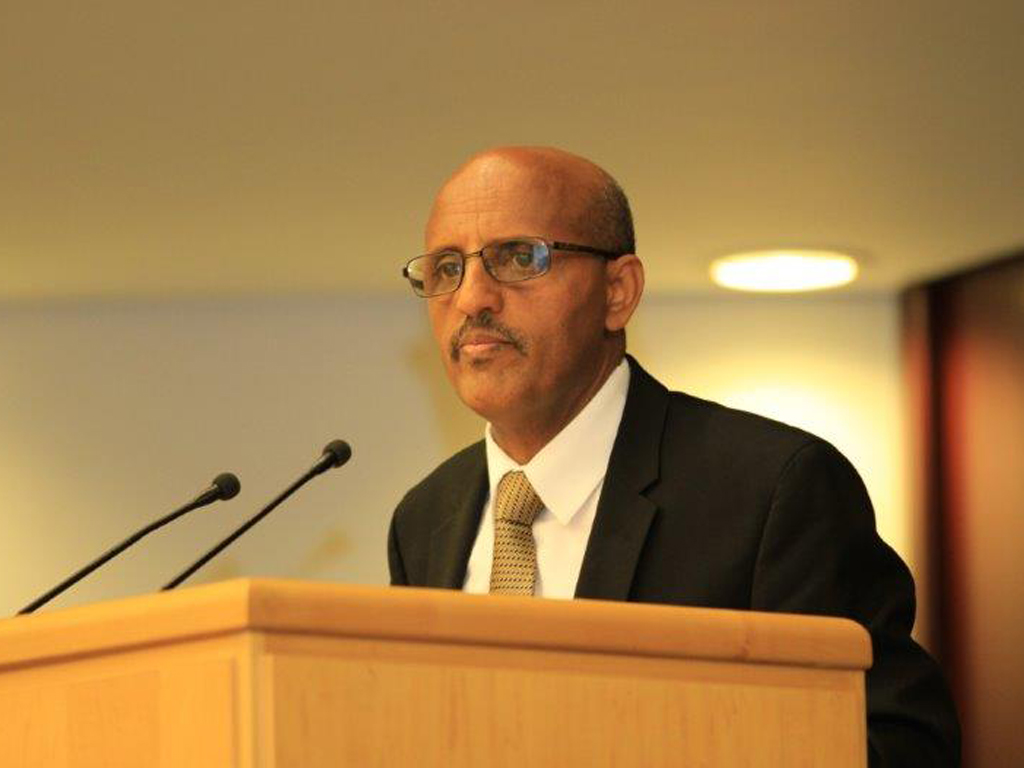 Ethiopian Airlines will host the second ICAO Global Air Cargo Development Forum at the United Nations Economic Commission for Africa conference hall from June 27 to 29, 2017.
The theme of the event, ‘Action for the Sustainable Development of Air Cargo in Africa’, is aimed at achieving progress towards the implementation of the Lomé Declaration, as well as identifying challenges and opportunities and building on the decisions of the 39th ICAO Assembly, an Ethiopian Airlines statement said.
Cooperation between ICAO, the World Customs Organization and TIACA is also expected to get a boost from the event.
Ethiopian Airlines Group chief executive Tewolde GebreMariam said: “As the largest cargo operator in Africa, we are pleased to host this vital communication platform, which builds upon the Declaration on the development of Air Cargo in Africa and commit a roadmap for priority actions.
“With the aim of complementing the booming African economy, Ethiopian Cargo and Logistics Services has availed the most efficient air cargo services within, to and from Africa: expanding cargo destinations across the globe; inaugurating the first phase of a state-of-the-art cargo Terminal II, which together with the second phase has annual uplift capacity of 1.2 m tons, and automating its entire cargo business process with one of the best cargo IT systems,” he added.
In April, the carrier hosted the ICAO Global Aviation Training and TRAINAIR PLUS Symposium with the theme ‘Together, Enhancing Training to Build Capacity’.
Ethiopian Airlines is the fastest-growing carrier in Africa. Its modern fleet (including 18 Boeing 787 aircraft, its 19th being scheduled for delivery by the end of June) serves 95 international destinations across five continents.