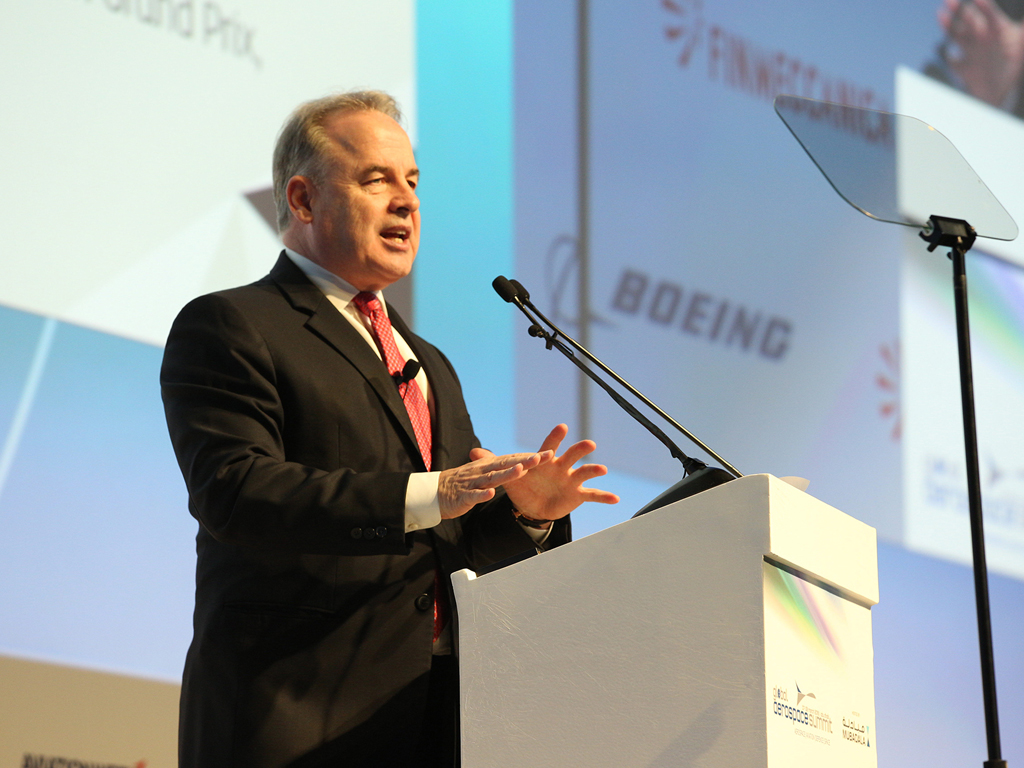 Abu Dhabi-based Etihad Airways has confirmed that it made a net profit of $103m on revenue of $9.02bn over the course of 2015, up from $73m and $7.55bn respectively in 2015. These figures represented the airline’s strongest ever annual financial results.
EBIT reached $259 million, up from $257 million in 2014.
Growth was attributed in large part to the UAE flag-carrier handling more passengers and cargo in 2015. It flew a total of 97,400 flights during 2015, over 467 million kilometres.
Six new destinations were added to the network over the year: Kolkata, Madrid, Hong Kong, Entebbe, Edinburgh and Dar es Salaam, while the fleet increased in size by 11 (including four A380s and four B787-9s) to reach a total of 121 aircraft.
As revealed as long ago as the first half of January, it has been confirmed that Etihad Cargo carried just over 590,000 tonnes of freight and mail in 2015 – up by 4% on the 2014 figure of 569,000 tonnes. As such, the carrier accounted for 88% of cargo passing through Abu Dhabi International Airport.
James Hogan, Etihad Airways president and chief executive officer, declared: “Our mandate is to build a sustainably profitable airline.
“A fifth year of net profits, with our best annual performance to date, shows that we are delivering against that goal.