Etihad: not looking to take a stake in Lufthansa – official statement 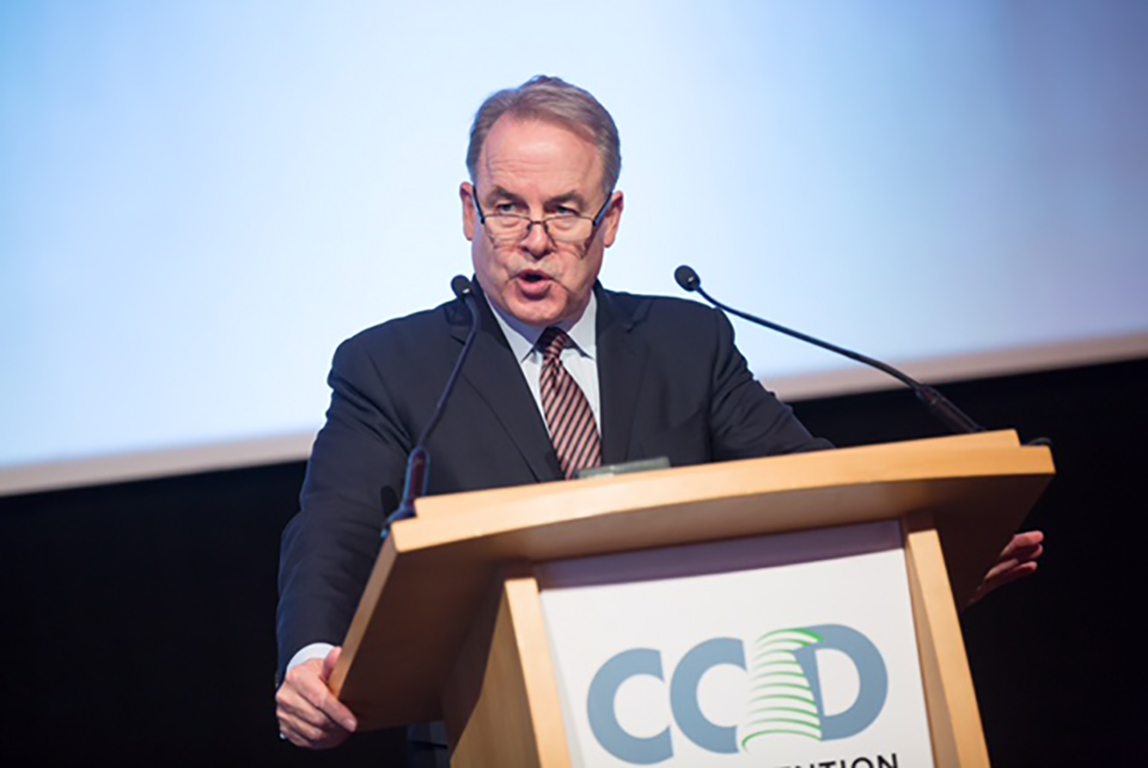 Etihad has denied press speculation that it is looking to take a stake of between 30%-40% in German carrier Lufthansa.
An Etihad Airways spokesman told Air Cargo News: "We can confirm that we are not looking to take a financial stake in Lufthansa.”
This official quashing of rumours, which started in the Italian press, comes as Etihad Aviation Group’s president and chief executive, James Hogan, hit out at critics of the Middle East carrier’s partnership strategy, an investment portfolion which he described as a “core element of the growth of the business”.
Hogan, delivering a keynote speech at the Global Airfinance Conference in Dublin, said that the strategy had resulted in "5.5m guests" connecting onto the Etihad Airways network from codeshares and partners in 2016, delivering “revenue and synergy benefits”.
Etihad’s strategy of taking minority investments in airberlin, Alitalia, Jet Airways, Virgin Australia, Air Serbia, Air Seychelles and Etihad Regional came under the microscope in December 2016.
Numerous press reports last month suggested that Etihad was reviewing its investment strategy in European airlines as part of a wider restructuring involving a range of job cuts and that chief executive James Hogan could step down.
In a robust Dublin speech, Hogan is facing down his critics.