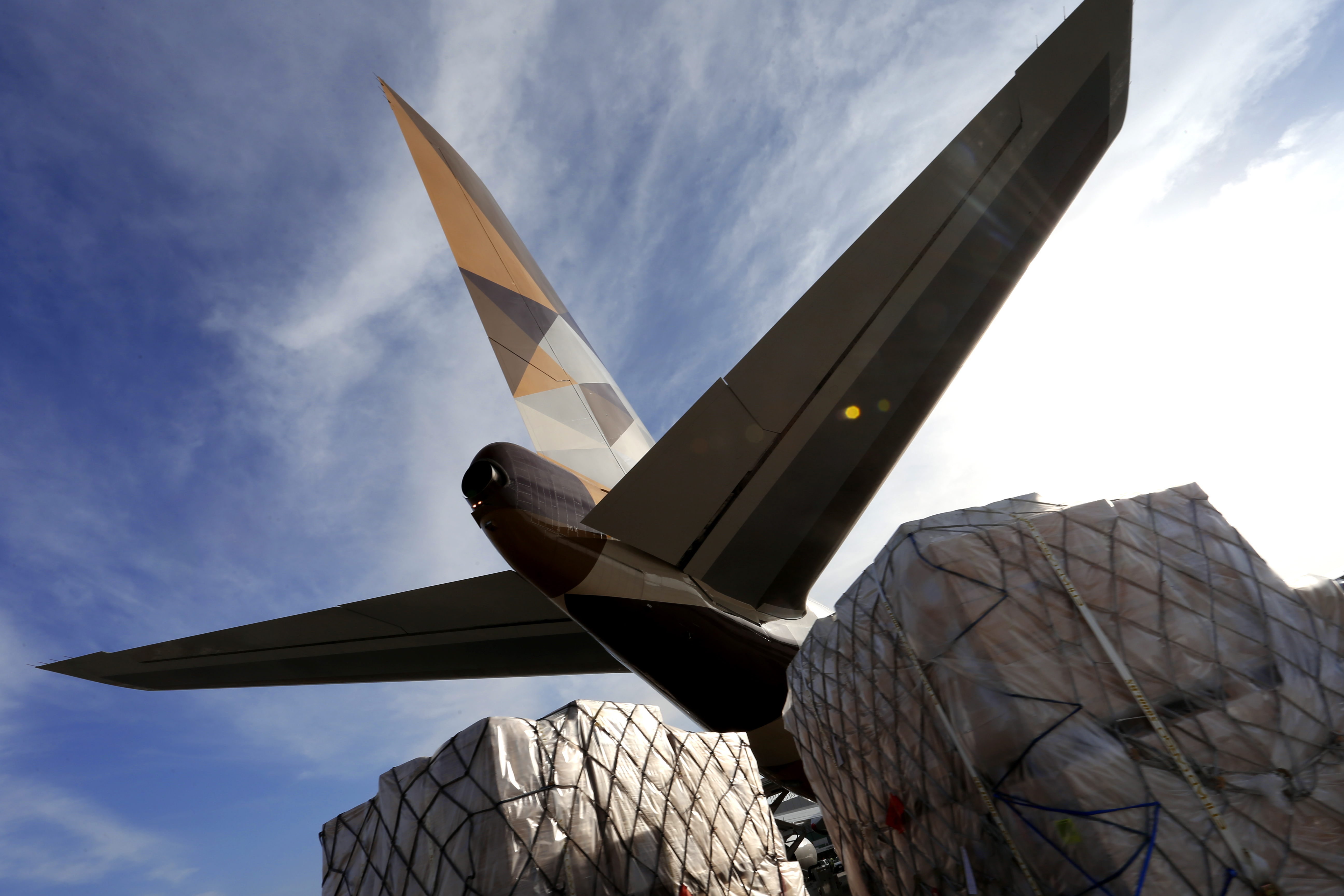 Middle East Gulf carrier Etihad Airways has announced a range of job cuts and "controlled restructuring" amid speculation that its investment strategy in European airlines looks set for review.
Reuters news agency, quoting "company and industry sources", reported that Abu Dhabi-based Etihad is "seeking an exit" from the investments.
In tandem with this speculation, there have been numerous press reports that the architect of Etihad’s business model, chief executive James Hogan, may step down next year. "We do not comment on unsubstantiated rumours in the marketplace," Etihad said in a statement.
On the airline’s restructuring, the spokesperson added: "Etihad Airways is operating in an increasingly competitive landscape, against a backdrop of weakened global economic conditions.
"To ensure we remain agile and competitive in this environment, we constantly explore and pursue new ways of driving productivity and improving efficiency so that we can continue to deliver on our mandate and vision. This involves an ongoing process of organisational reviews and restructuring in different parts of the business in order to reduce costs and improve productivity and revenue."
The spokesperson continued: "By undertaking a process of managed, controlled restructuring we are able to protect the business while at the same time continuing to invest in its future growth and progress. The restructuring will also result in a measured reduction of headcount in some parts of the business.
"We will do this in a fair, structured and transparent way while keeping a clear focus on operating the airline with the highest levels of safety, serving our guests and delivering the world-class service for which we are known.
"Etihad Airways is committed to supporting its staff through this restructuring and we aim to maximise redeployment opportunities within the group. At each stage of the process we will ensure that open and transparent information is available to all staff involved."
Etihad, the UAE national carrier, conducted a long-term investment programme to take equity stakes in airberlin, Alitalia and Air Serbia as a way to expand its European network but, said Reuters, "losses have mounted with Air Berlin and Alitalia failing to turn a profit".
Last week saw a wet-lease agreement announced between Lufthansa Group and airberlin, in which Etihad Aviation Group indirectly holds a 29% stake.
Lufthansa’s point-to-point carrier Eurowings and Austrian Airlines, a Lufthansa Group airline, signed an agreement to wet lease 38 aircraft from airberlin, of which 33 aircraft will be operated for the Eurowings Group, and an additional five aircraft are to be flown for Austrian Airlines.
The agreement has a six years term and becomes effective from February 2017 subject to any regulatory requirements.
Etihad Cargo, utilising the parent company’s bellyhold capacity on passenger aircraft, is also a substantial freighter operator with four Airbus A330Fs, three Boeing 777Fs and three Boeing 747Fs in its fleet, according to its website.
In mid-November,  Etihad Cargo launched three B777 freighter services from Europe, out of East Midlands and Stansted airports in the UK and from Copenhagen in Denmark.
Etihad Cargo carried more freight in October than in any other month in its history, flying a total of 53,785 tonnes.