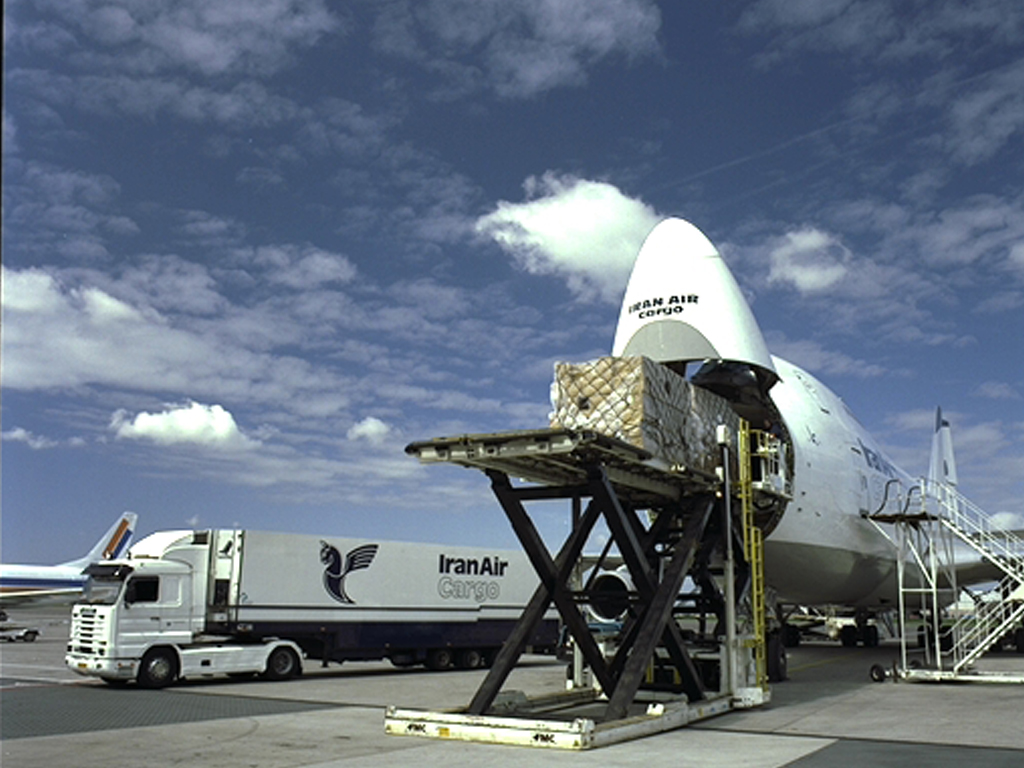 The European Commission has lifted bans on Zambian-based airlines, Air Madagascar and Indonesia’s Citilink, Lion Air and Batik Air, along with most Iran Air aircraft.
Publishing the EU Air Safety List, which details airlines that do not meet international safety standards, EU Commissioner for Transport Violeta Bulc said: "I am happy to say that after seven years of work and extensive European technical assistance, we were able to clear all Zambian air carriers from the list. Following my visit to Iran in April, a technical assessment was successfully carried out in May. Based on this I am happy to announce that we are now also able to allow most aircraft from Iran Air back into European skies."
Some 216 airlines remain on the list, most of them due to a lack of safety oversight by the aviation authorities in their home countries. Iraqi Airways and Blue Wing Airlines (Suriname) are subject to individual bans.
A further six carriers six airlines are subject to operational restrictions and can only fly to the EU with specific aircraft types: Afrijet and Nouvelle Air Affaires SN2AG (Gabon), Air Koryo (Democratic People’s Republic of Korea), Air Service Comores (the Comoros), and TAAG Angola Airlines (Angola).