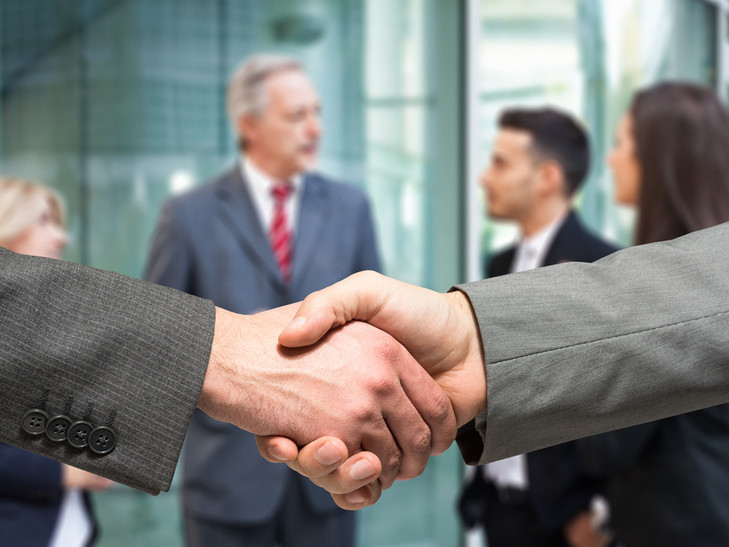 The European Commission has been authorised by the Transport Council of the European Union to negotiate comprehensive air transport agreements with key aviation partners.
The council, made up of ministers from EU member states, said that an agreement with the Association of Southeast Asian Nations (ASEAN) is set to become the first European Union (EU) bloc-to-bloc aviation agreement.
The dynamic and fastest growing aviation markets of the UAE, Qatar and Turkey are also covered by the authorisation. All agreements are directed at allowing market development and growth based on common rules and transparency said the Transport Council.
The move was welcomed by Association of European Airlines (AEA) airlines which stated: "AEA believes that a highly ambitious EU external aviation policy strengthening the critical role of EU airlines in the connectivity of Europe with the world urgently needs to be defined and implemented in close cooperation between the commission, the member states and the industry."
Melanie Schultz van Haegen, the Netherlands minister for infrastructure and the environment and chair of the transport council meeting, said: "Europe is showing leadership in its external aviation policy with a balanced approach consisting of market opening based on fair and transparent market conditions."
The commission will carry out the negotiations on behalf of the EU and its member states.
Athar Husain Khan, AEA chief executive, said: "AEA has been actively contributing to the work of the European Commission and will remain committed to promoting the European airlines’ position during the negotiations.
"We do hope that the negotiations will be concluded in a swift and efficient way and the end-result will be mutually beneficial for Europe and the key aviation partners.
"AEA also urges the forthcoming Slovak presidency [of the EU] to continue the discussions on  external aviation policy and to grant additional negotiating mandates with Mexico, the other Gulf countries and Armenia."