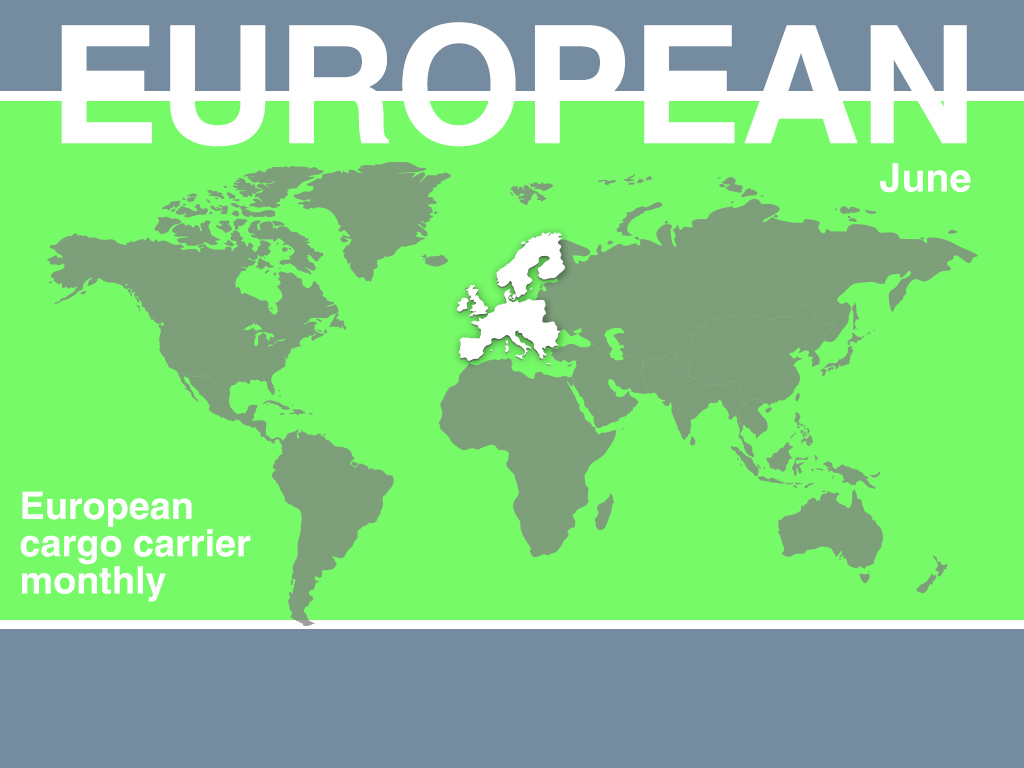 Air cargo demand at some of Europe’s major airlines continued to grow at a high level in June, with double-digit percentage improvements at IAG Cargo, helped by the fidget spinner craze.
The latest monthly traffic statistics released by airlines show that in June IAG Cargo, which includes British Airways, Iberia and Aer Lingus, registered an 11.7% year-on-year improvement in freight traffic to 479m cargo ton km.
Demand at British Airways was up by 11.5%, while there was a 10% improvement at Iberia.
Although the carrier group has been registering improvements in cargo traffic for more than a year now, June’s increase is the airline’s largest year-on-year percentage improvement since Air Cargo News records began in 2012. This year was also IAG Cargo’s busiest June since 2012.
A company spokesperson told Air Cargo News: “We have seen strong flows across our network in June with Asia Pacific traffic to LATAM in particular boosted by the fidget spinner craze.
“Good volumes continue from Asia Pacific to North America while Spanish exports to Asia Pacific have also been strong. June was also a good month for our pharma business where we saw increased volumes from the US to Ireland.”
Click here for interactive chart

In mid-April, IAG launched a new freighter link between Madrid and Basel to cater for the pharma industry utilising a B757-200F aircraft.
At the start of June it also launched a new low cost airline called LEVEL offering bellyhold capacity from Barcelona to Los Angeles, Punta Cana and Buenos Aires with A330-200 aircraft.
Also, in late May, British Airways also experienced an IT failure and this could have resulted in some shipments being pushed back into June while the issues were resolved.
Meanwhile, Lufthansa continued its good run of form as it registered an 8.1% improvement in cargo demand to 903m revenue cargo tonne km.
This is the airline’s busiest June since 2013 and the percentage improvement is the second largest registered so far in 2017.
Meanwhile, with capacity increasing by the lower amount of 2.9%, the German carrier group saw its cargo load factor increase to 68.3% compared with 65% during the same month last year.
The Franco Dutch carrier’s cargo load factor for the month reached 57.6% compared to 57.3% last year.
At Air France KLM there was a 3% improvement in cargo traffic during the month to 701m revenue tonne km. The Air France side of the business registered a 9.1% improvement in demand while KLM was down by 1.3%.
The decline in traffic at KLM is partly a reflection of a reduction in its freighter fleet. At the end of June last year, it operated four B747-400Fs and two MD-11s. At the end of the first quarter this year, that was reduced to four B747-400Fs.
At Finnair, there was a 14.1% improvement in cargo traffic to 88.4m revenue tonne kms, representing the airline’s busiest June on record and second month in a row of double-digit percentage demand improvements.
“The growth in cargo was visible almost throughout the market, but in particular the additional capacity from new frequencies to Tokyo and Hong Kong operated with A350 widebody aircraft was utilised successfully,” the carrier said.
See more air cargo data and statistics