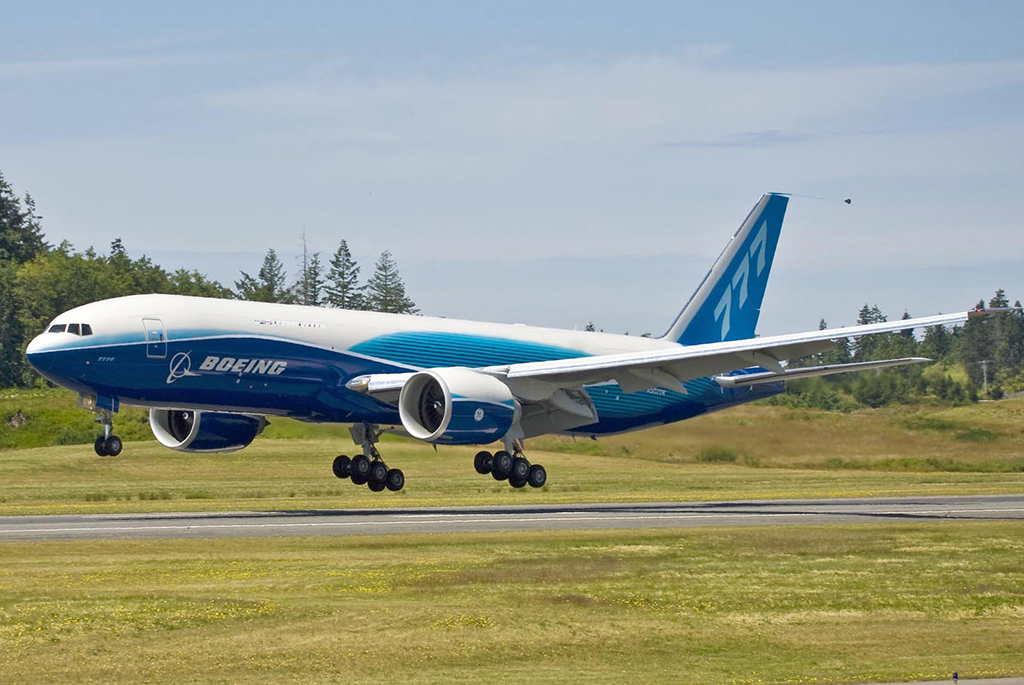 Eva Airways unveiled plans to buy five Boeing 777 freighters at the Paris Airshow on 15 June. The planes, with an official price tag of over $1.5 billion, would be the first of their type in the Taiwanese carrier’s fleet, although it already operates 35 passenger versions of various types and has around 14 more on order.
Existing Eva freighters include 747-400Fs and MD11Fs.
Boeing Commercial Airplanes president and chief executive Ray Conner said: "EVA Airways has been a loyal Boeing 777 customer for many years and we are honoured that they have selected the 777 Freighter to join their fleet," said. "This agreement demonstrates the unrivalled efficiency and value of the 777 Freighter and we look forward to finalising this order."
Boeing says the 777F has a higher capacity and longer range of any twin-engine freighter, capable of flying almost 5,000 miles at full payload.

Delta Cargo has expanded its pick-up and delivery service allowing customers to ship larger and heavier items. Its DASH delivery…

More members of the airfreight community are coming together to support the fight global fight against Covid-19. American Airlines is…