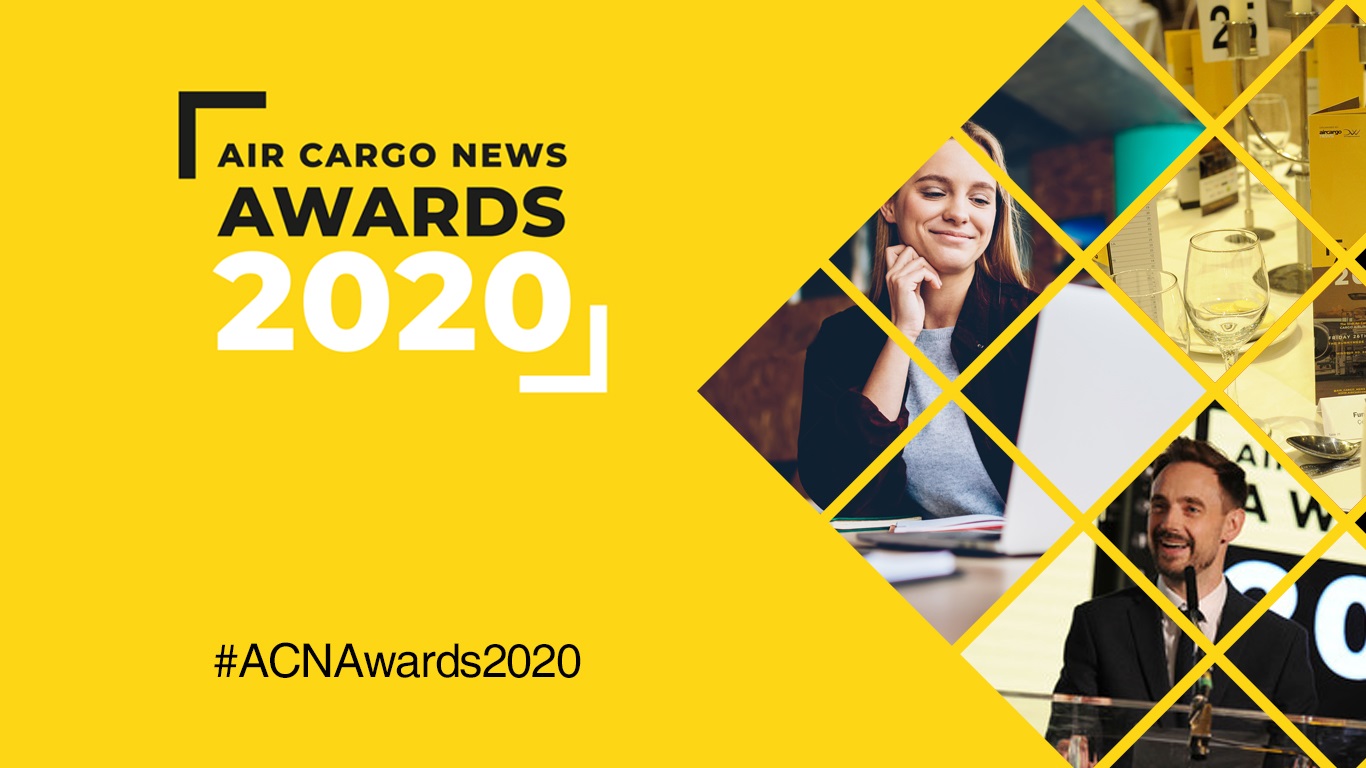 The awards usually take place every year in London, but the coronavirus outbreak limited the gathering of people; instead, an online awards ceremony, presented by Air Cargo News editor Damian Brett and news editor Rachelle Harry, was streamed last night.

Dallas Fort Worth-hubbed American Airlines Cargo secured the highest total number of votes cast by Air Cargo News readers in the Cargo Airline of the Year category to win the headline award, which was sponsored by dnata.

In case you missed it, you can watch the ceremony on demand here:

A total of 12 categories featured in the 2020 Air Cargo News Awards, based on a mix of direct voting by supply chain professionals and company submissions.

For the awards that were decided by voting, shippers, freight forwarders and operators within other industry sectors were asked to vote on the Air Cargo News website over a two-month period for the airline that provides the best overall customer experience and service in each region and for the overall prize, which was won by American Airlines Cargo.

The next category, Best Cargo Airline – Americas, was sponsored by FlyUs Aviation Group.

The voting in this category was particularly strong this year. The prize was won by American Airlines Cargo, its second award of the night.

The next category, Best Cargo Airline – Asia, sponsored by FlightGlobal, again received a huge number of votes this year. The award was won by Cathay Pacific Cargo.

The second set of awards were based on written entries and were scored by our panel of judges: Glyn Hughes from IATA Cargo, Ariaen Zimmerman from Cargo iQ, Chris Welsh of Chris Welsh Consulting, Celine Hourcade of Change Horizon and consultant Ram Menen.

The Cargo Hub of the Year Award celebrates the investments and improvements made to the airline experience when it comes to loading/unloading cargo and also to the air cargo supply chain based in and around the airport. Winning the award this year was Liege Airport.

The Ground Handler of the Year Award was sponsored by WEXCO Cargo GSSA. Judges were looking for excellence in operational efficiency and customer satisfaction. The award was won by dnata.

The next category, Charter Broker of the Year, was won by Air Charter Service.

This year, the innovation award was split into two categories to recognise the varying types of entry.

The Innovation Award ULD celebrates those companies that are pushing the boundaries and making a change in the world of air cargo containers. The winner was ACL Airshop.

The GSSA of the Year Award, sponsored by American Airlines Cargo, recognised agents that have invested in market-leading services to help airlines fill their aircraft while offering visibility, digital services and a personal service.

There were some fantastic entries, but this year the award was won by FlyUs Aviation Group.

Finally, the Innovation Award, which is sponsored by Liege Airport, was won by cargo.one.

This award was open to any businesses providing innovative products, services or operations that are helping to transform the air cargo industry.

Sign up to our digital edition for a full rundown of this year’s awards.