VIDEO: Everyone’s a winner at the Cargo Airline of the Year Awards 2017 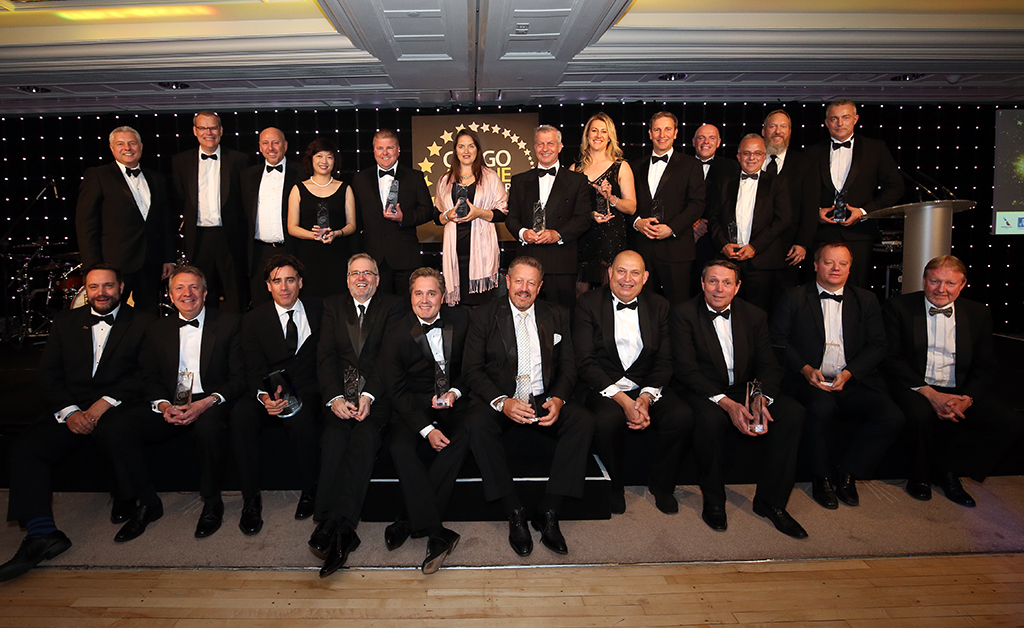 American Airlines was voted Cargo Airline of the Year 2017 as airfreight’s shining stars took centre stage at Air Cargo News’ industry Oscars, now in their 34th year. Click here for a full list of winners.
American Airlines, doubly successful on the night with a regional Americas garland, secured the highest total number of votes cast by Air Cargo News readers to retain its top spot on the podium for the third successive year.