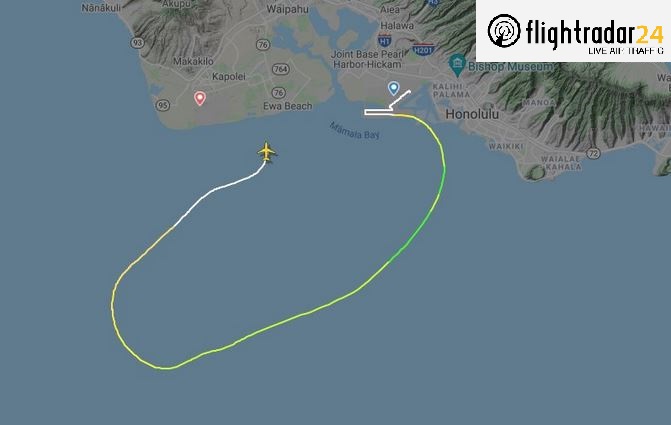 The operator of the B737-200 freighter that crashed off the coast of Honolulu has been grounded by the US Federal Aviation Administration (FAA).

The FAA said that the move to ground Honolulu-based Rhoades Aviation is separate from its crash investigation and is instead based on a prior maintenance-related investigation.

The FAA said that last year it “began investigating the maintenance and safety practices of Rhoades Aviation”. The company will not be able to restart flights until in complies with FAA regulations.

Air Cargo News sister title FlightGlobal reports that the FAA on June 13 notified Rhoades that it “intended to rescind the authority for the airline to conduct maintenance inspections due to deficiencies identified during the investigation”.

“The company was given 30 days under administrative process to ask the FAA to reconsider, which it did not do.”

The Boeing freighter aircraft crashed off the coast of Hawaii on July 2 after reportedly having experienced engine trouble. Both pilots were rescued by the Coast Guard.

An investigation into the accident is underway and the wreckage has been located on the seafloor.

Air-ground communications indicate that the aircraft was suffering engine failure, and unable to hold altitude as the crew attempted to return to Honolulu.

However, the precise circumstances of the accident have yet to be determined.