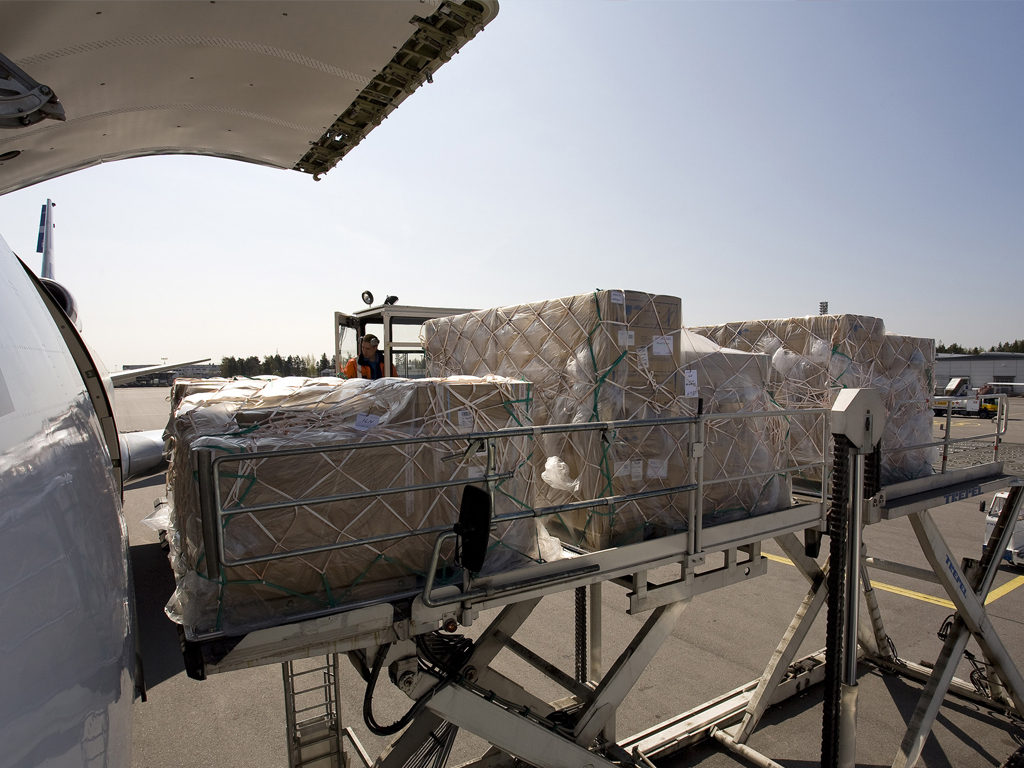 Finnair Cargo flew 12,925 tonnes of cargo in July, up by 15.9% on the same month of last year.
The cargo load factor was 59%, a rise of 2.7% on July 2015.
Over the course of the first seven months of this year, Finnair Cargo carried 83,925 tonnes of cargo, representing an increase year on year of 14.9%.
At 58.9%, the cargo load factor improved by 3.9 percentage points over the January-July period of 2015.
According to the Helsinki-based freight carrier, its major projects are “advancing swiftly and this autumn brings changes to our services and their use”.
One major change will see its new cargo management system, Skychain, go live on 1 October. The system will be available for booking prior to that, on 10 September.
SkyChain has been described by Cormac Whelan, the chief executive of its developer, Mercator, as a “next-generation air cargo management solution that supports warehouse automation while enabling greatly improved planning and process optimisation”.
Finnair Cargo’s Helsinki Gateway terminal is open 24 hours a day. As well as handling general, it also has the capacity to process animals and valuable consignments, and offers cold storage facilities.