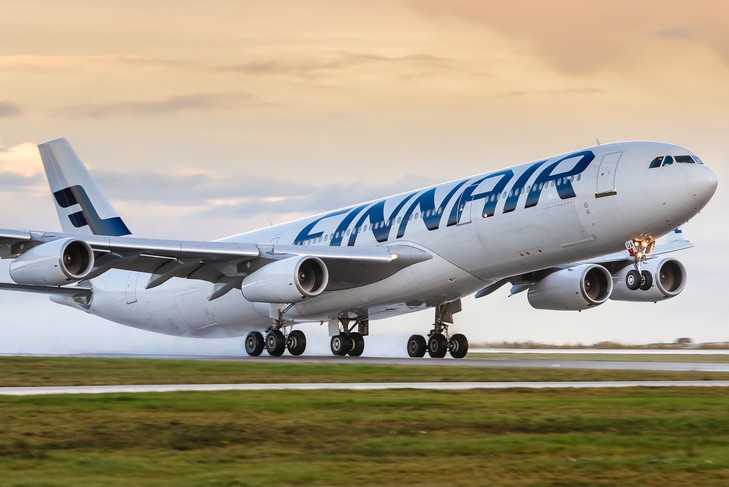 Finnair has denied speculation that it could be the target of a takeover by British Airways or its parent company IAG.
In a statement issued to investors, the Helsinki-headquartered airline said: “Finnair notes that there has been speculation in the media today regarding a potential bid for Finnair by British Airways or IAG.
“Finnair is not active, and is not aware of its shareholders being active, in any such negotiations.”
IAG also denied it was in negotiations to buy Finnair.