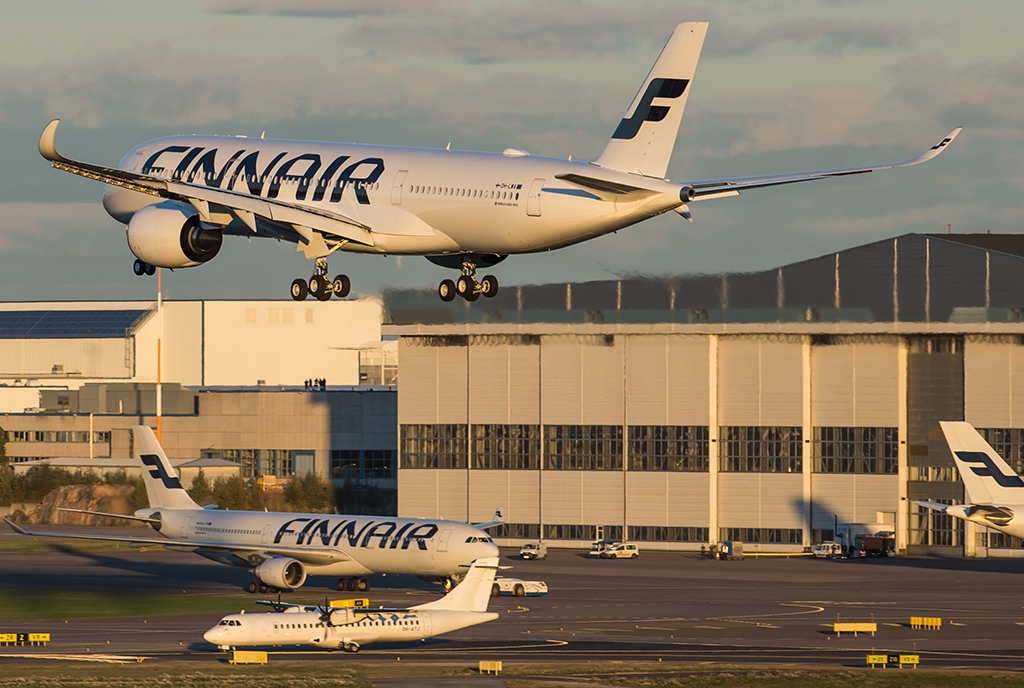 Finnair has confirmed that it has extended the operating period for both its Chicago and San Francisco services during this year’s autumn (Fall) season.
The Helsinki – Chicago link will be extended until December 3, the route served with two flights a week. Originally, the service had been set to operate from April 19 until October 27. Finnair started a seasonal service to Chicago during the summer of 2015.
The Helsinki – San Francisco route will be extended until December 5, also operated twice a week. Originally, the route was to be operated from May 3 until September 27.  Finnair began a seasonal service to San Francisco during the summer of 2017.
“Last summer, Chicago and San Francisco were very popular with our customers and the demand has also been strong for the upcoming summer season,” says Finnair chief commercial officer Juha Järvinen.