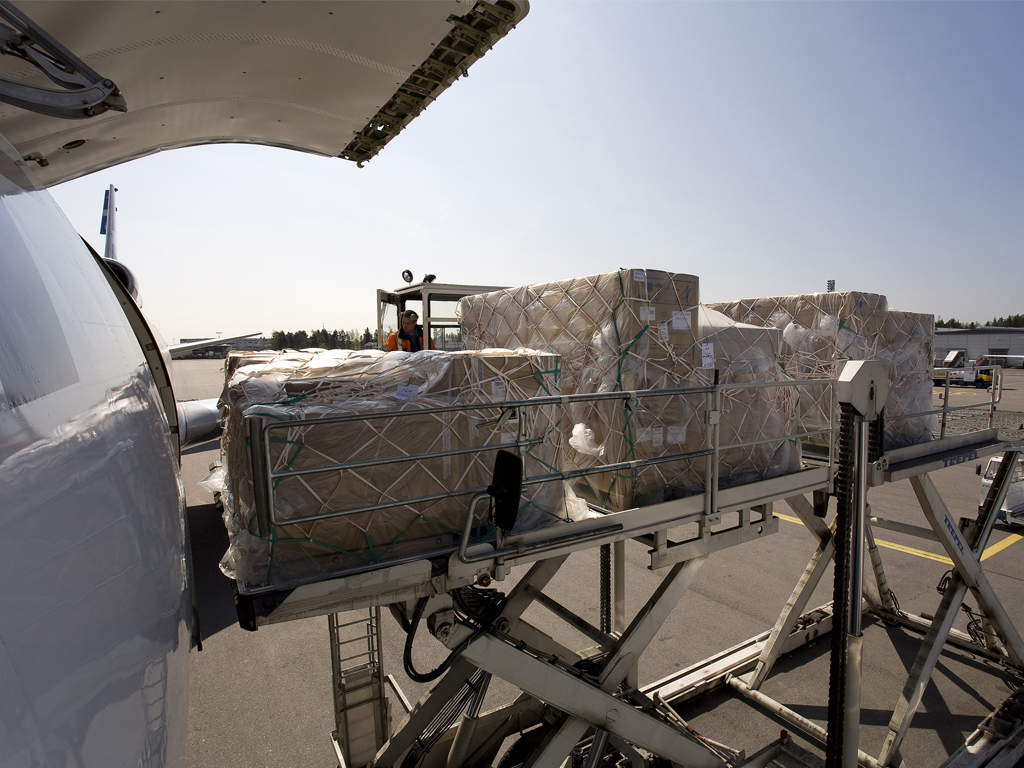 Finnair has confirmed that it will have to cancel more than 90 of its flights through its home hub of Helsinki Airport tomorrow (17 March) because of a strike at Finland’s biggest air gateway.
The strike, to be held between 3pm and 7pm Eastern European Time (EET, two hours ahead of UTC), does not involve Finnair staff, but is the result of a dispute between the Finnish Aviation Union(IAU) and Palta, a service sector employer  union.
Tomorrow’s strike will have an impact not dissimilar to last Friday’s strike at the airport, a Finnair statement said, involving nearly a third of Finnair’s daily flights.
A large proportion of Finnair’s domestic and European flights will be cancelled.
“Due to the strike actions there will unfortunately be cargo restrictions for Friday, 17 March,” Jukka Glader, Finnair’s head of cargo operations, told ACN.
“We are truly sorry for the inconvenience these strikes are causing Finnair customers and hope that the parties to the dispute will find an agreement soon.
“As we are forced to adjust Finnair traffic plan for Friday, we kindly request our cargo customers to take note of the following,” Glader added:
·   No cargo will be accepted on European narrow-body aircraft flights arriving at Helsinki on 17 March between 1-7pm. Shipments booked for European narrow-body flights during the strike will be rebooked.
·   The warehouse of our cargo terminal in Helsinki will be closed on 17 March between 3 and 7pm. Therefore, no acceptance or delivery of cargo will be handled during those hours.
·   Loads for wide-body aircraft flights departing Helsinki during the strike hours will be reduced compared to normal operating conditions, and no cargo requiring temperature control in the CRT +15 to +25C range will be accepted for transport on wide-body flights with departure time from or arrival at Helsinki during the strike hours.
With regards to Finnair Cargo’s European services, the carrier’s road feeder services will continue to operate, so traffic within Europe will not be completely suspended.