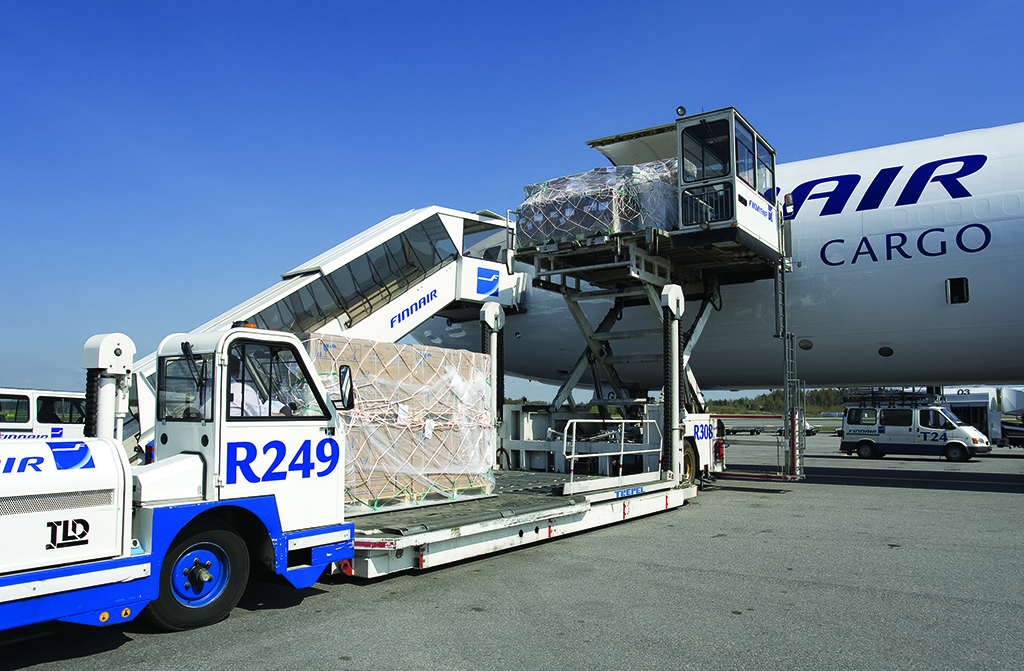 The Finnair board has approved a new €80m cargo terminal for Helsinki Airport.
Construction work will start this month on a 35,000 sq m site near the Finnair technical operations area, with an opening scheduled for Spring 2017.
The terminal is Finnair’s second largest investment after acquisition of new A350 wide-bodied aircraft and it is being planned to handle the increased cargo capacity of the fleet.
The terminal will include special cargo handling areas for pharmaceutical and life science products as well as perishables such as seafood.
There will be a high level of warehouse automation, and the location was chosen to optimise ground transport from the cargo terminal to wide-body aircraft stands at Helsinki Airport.
Finnair cargo operations will continue at the existing Helsinki facility until they are transferred to the new terminal.
A decision on the final ownership structure of the new terminal will be made after construction has been completed.
Finnair’s chief commercial officer, Juha Järvinen, said: “Cargo revenue is an integral revenue source for Finnair, with on average more than 17 per cent of intercontinental revenue coming from cargo.
“Over 80 per cent of shipments transported by Finnair Cargo are transit freight and the new Airbus A350 XWB fleet will bring 50 per cent more cargo capacity by 2020.”