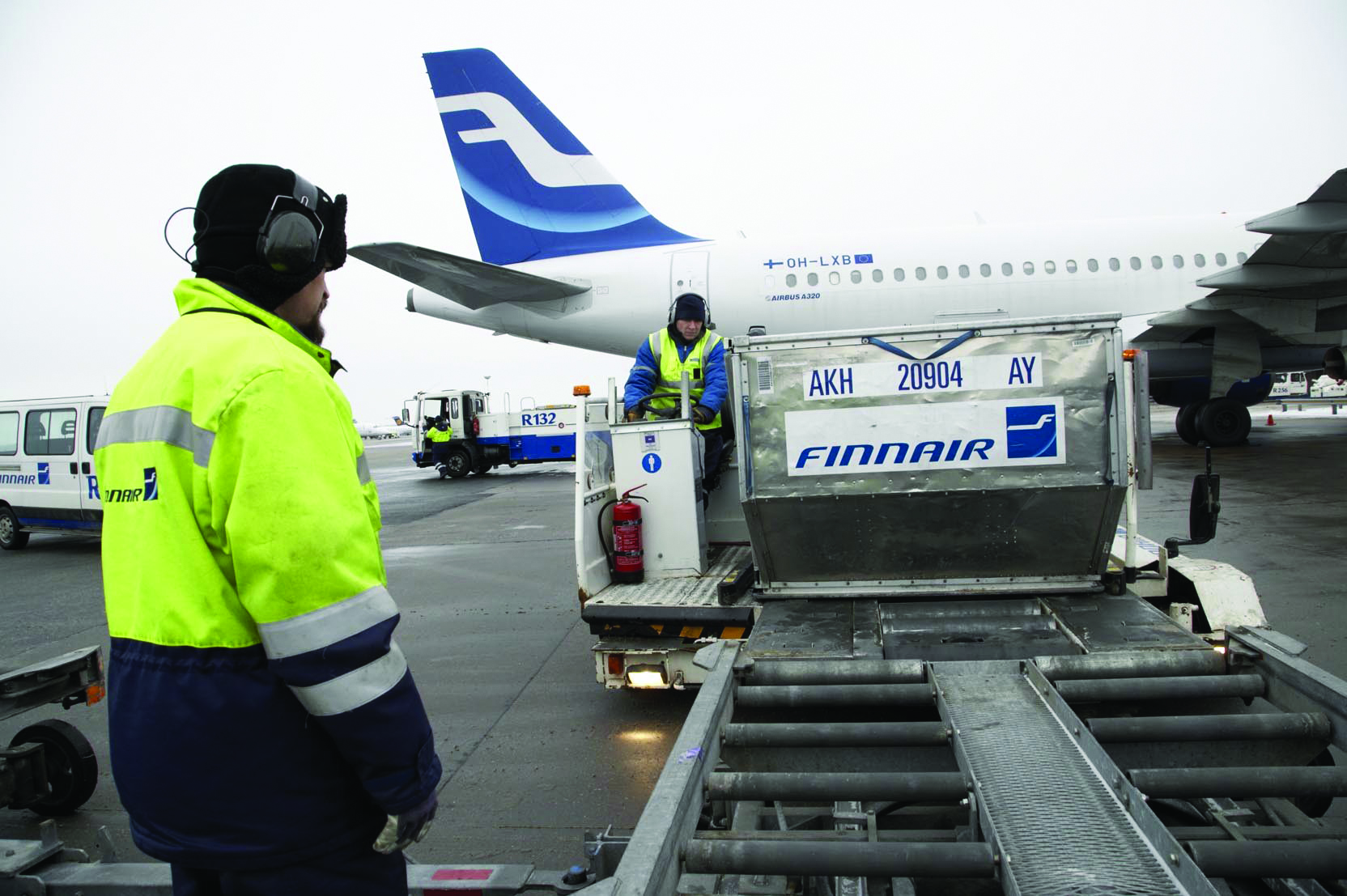 Finnair is to sell its current Helsinki Airport cargo terminal site, set to be decommissioned in 2017, to Finnish airports group Finavia.
Finnair’s cargo operations will continue in the terminal until they are relocated to a new facility in 2017, the airline confirmed.
It stated: “Finnair’s strategic objective is to double its Asian traffic by 2020 from the level of 2010. To enable its growth, Finnair has ordered 19 new Airbus A350 XWB aircraft, which also increase Finnair’s cargo capacity considerably.
“With a view to the growth of its cargo traffic, Finnair is constructing a new state-of-the-art cargo terminal to be completed in 2017. At the same time, Finavia, the airport operator, has launched development and expansion of the passenger terminal at Helsinki Airport to cater for the needs of increasing traffic.”
As part of the development of the infrastructure of Helsinki Airport, the transactions also comprise a Finnair office building currently owned jointly by Finnair and Finavia.
In addition, the termination of a land lease agreement for one aircraft hangar has brought earlier in order to enable Finavia’s investments to expand the Helsinki Airport terminal.
To replace the hangar, Finnair has purchased another hangar from Elo Mutual Pension Insurance Company.