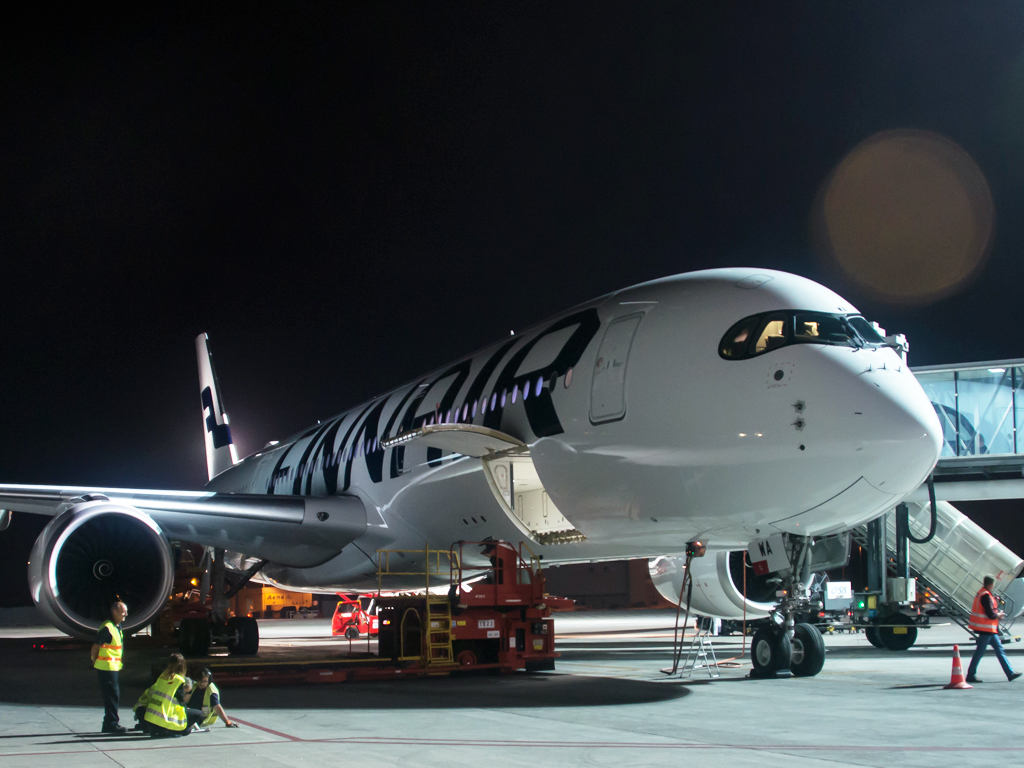 Finnair unveiled a €20m cost efficiency programme on the same day that it announced its half-year results, in which it admitted that the outlook for cargo and passenger traffic in its main markets remains uncertain.
The Finnish flag carrier said that while savings programmes in 2011-14 have improved its performance, it wanted to ensure profitable growth “in an environment of elevated market uncertainty”.
The target is to achieve €20m permanent annual savings through various efficiency-improvement measures, by the end of June 2017.
Chief executive, Pekka Vauramo, said: “In order to be able to invest in growth …we must ensure that our unit costs continue to decline.
"With that in mind, we are now taking steps to deliberate with our personnel about measures…to improve our result and sustain the preconditions for the implementation of our growth strategy.”
Finnair expects to finalise plans for the main areas of the cost-efficiency programme during the next few months.
Cargo revenue in the second quarter of the year fell 5.6% to €42.6m compared with the same period in 2015, although passenger revenue increased by 5.5% to €458.3m. Unit costs excluding fuel are also increasing, “which is something we cannot be satisfied with,” said Vauramo.
However, some of the increased costs were due to the launch of new routes and the roll-out of new aircraft, which inevitably involves an element of front-loading of costs, he added.
During the second quarter of the year, Finnair secured about €243m of financing for its fourth and fifth Airbus A350-900 XWB aircraft, delivered in March and April.
It has ordered a total of 19 of the type, of which six have been delivered and a seventh expected by the end of the year. A further 11 are due by the end of 2017 and the remainder by the end of 2023.
The A340 fleet is due to be phased out by the end of 2017.
Finnair is also developing a new cargo terminal at Helsinki, which is due to be commissioned in spring 2017.
Along with a number of short-haul, mainly holiday destinations, Finnair launched year-round flights to Miami and increased flights to Chicago during the summer in 2016.
It also added three times a week flights to Fukuoka, Japan and four to Guangzhou, China for the summer season.