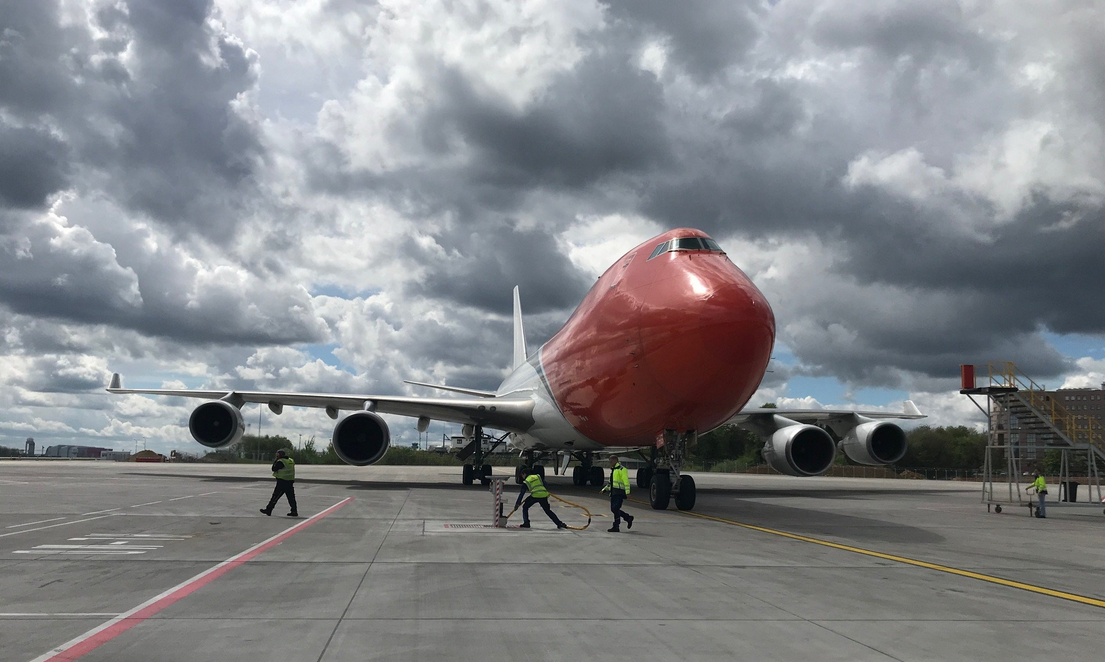 The B747-400F aircraft (OO-THB) was pictured at Luxembourg ahead of its transportation to Malta to have the Cargolux livery added.

The aircraft is one of three B747Fs that will join the Cargolux fleet over the coming year. It is 12 years old and was formerly operated by TNT and then consequently by ASL Airlines when it took over the express firm’s fleet.

In January, the airline told Air Cargo News that the freighters would initially – at least – be used to expand capacity rather than replace leased aircraft.

The aircraft are being prepared to start operations for the Luxembourg carrier in May/June but exactly where they will be deployed has yet to be confirmed.

When chief executive Richard Forson first announced the purchase of the aircraft, he explained that they would allow greater flexibility. 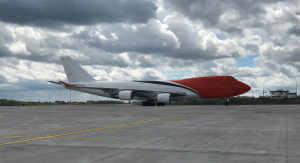