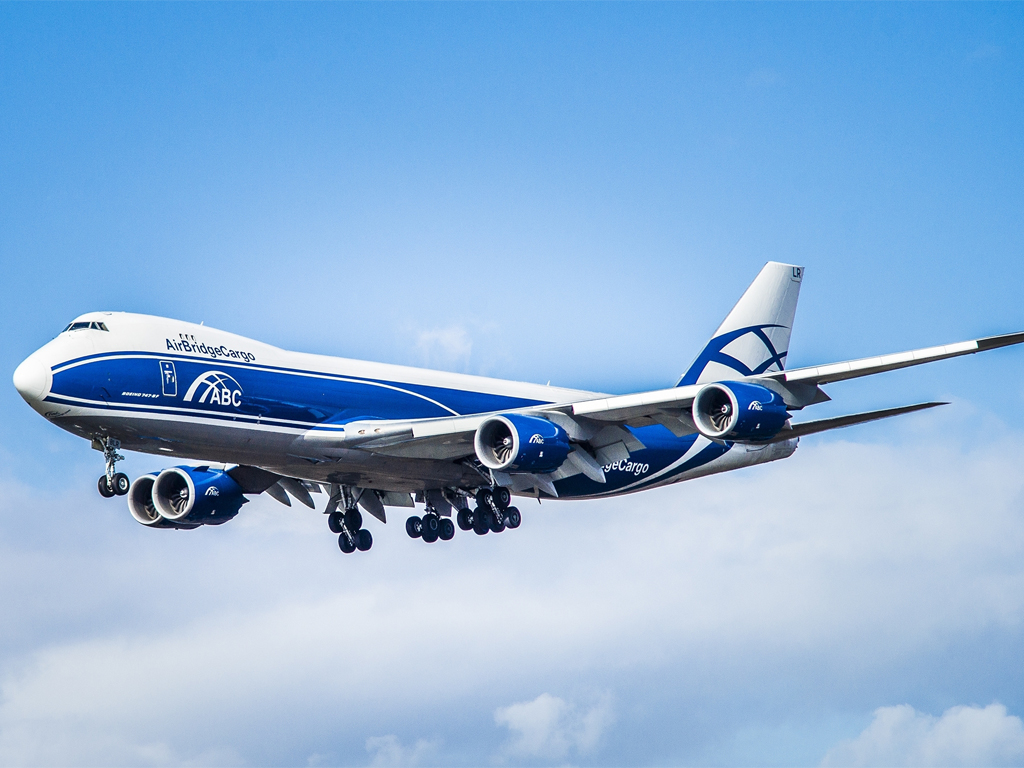 A 27% year-on-year increase lifted AirBridgeCargo Airlines (ABC) to a new quarterly tonnage record of over 132,000 tonnes in the first three months of 2016.
January 2016 was also a record for that month with cargo volumes of 43,000 tonnes, while February tonnage rose 15% over the same month in 2015 despite the Chinese new year and the effect of last year’s US port strikes.
March continued the strong start to 2016 with the 51,000 tonnes carried being a 35% upswing year-on-year and ABC’s best-ever month for tonnage in its 12-year history.
The results reflect strong growth in existing markets and new routes launched in 2015 and in 2016. Last year, AirBridgeCargo added Singapore, Hanoi, Helsinki, Los Angeles and Atlanta to its global network and increased Tokyo flights to four a week. Since the start of 2016, it has added a third weekly Boeing 747 freighter service to Singapore and launched operations to Africa through a partnership with CargoLogicAir.
Executive president Denis Ilin said: “Not just to survive in the current turbulent conditions but to successfully grow instead, one needs to react quickly to the changing needs of the market, promptly adjusting one’s network in line with customers’ requirements. Retaining this flexibility will be crucial for ABC in 2016 to respond to market volatility, which presents both risks and opportunities.”
He added: “This year we will shape up the services we started last year and plan on more investments in special services, including facilities for customers moving pharmaceuticals and outsize cargoes.”