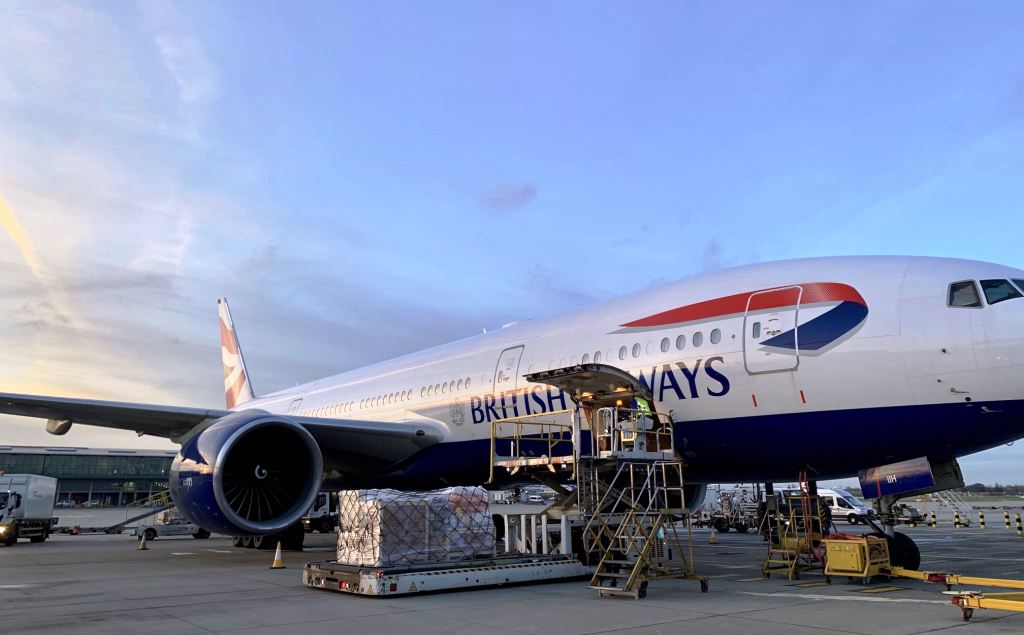 IAG Cargo, the cargo division of British Airways’ (BA) parent company International Airlines Group (IAG), has said BA’s recent decision to cancel more than 10,000 flights out of the UK will not impact its air cargo shipments.

BA’s decision on July 6 that it would cut 10,300 short-haul flights between August and the end of October affects London Heathrow, Gatwick and London City airports.

The recent cuts add to earlier changes that mean nearly 30,000 flights will have been removed from BA’s schedule between April and October this year.

An IAG Cargo spokesperson told Air Cargo News: “While the aviation industry is facing significant challenges today, we don’t envisage there being any significant issues within our cargo operations.

“Working with our five sister airlines we’re continuing to use the strength of our global network to support our customers deliver goods to manufacturers and consumers across the world. We are actively recruiting for various roles from office base to airside as we emerge from the pandemic, whilst upskilling our teams through various learning and development initiatives.”

BA does not operate any freighters, but IAG Cargo operates an airfreight network that includes the belly capacity on BA flights, plus capacity on Aer Lingus, Iberia, LEVEL and Vueling.

On its website, IAG Cargo states it is the “cargo partner of more than 10,000 businesses”.

The cuts come as airlines and airports face ground handling staff shortages and capacity challenges that have created bottlenecks in air cargo handling, as passenger flights return with the easing of pandemic restrictions.

In June, the UK Government announced regulations to allow a one-off “amnesty” on airport slots rules, enabling airlines to plan ahead and deliver a realistic summer schedule that minimises airport disruption.

However, Heathrow Airport recently introduced a “capacity cap” of 100,000 daily passengers with effect from 12 July to 11 September. It said this is due to staff shortages, especially in the ground handling. The cap has added further pressure to the challenges airlines now face.