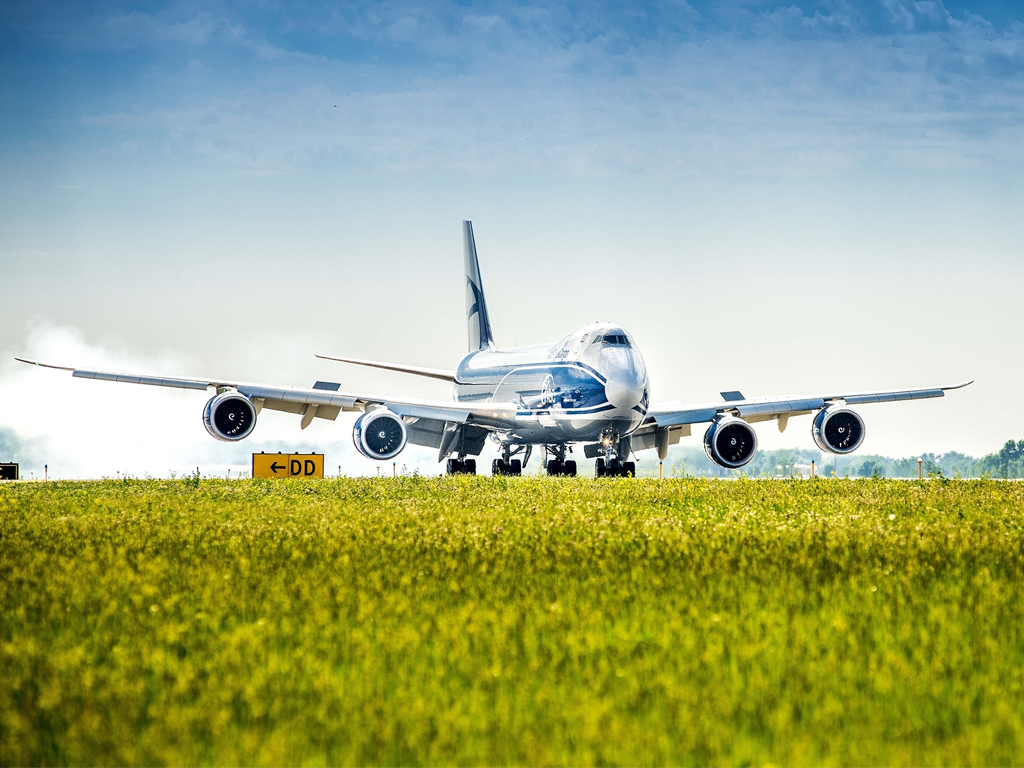 AirBridgeCargo Airlines (ABC) got off to a racing start to ensure that all the cars were on the grid for the Russian Grand Prix in Sochi on 29 April.
The Russian airline operated six Boeing 747 charter flights from Shanghai following the Chinese Grand Prix on 17 April to move the cars and equipment, payload on each flight topping 100 tons.
This is the third year of the Russian Grand Prix in Sochi and is part of a seven-year programme of Formula 1 races in the city to 2020.
Formula One Management logistics manager, Alan Woollard, said: “Over the last decade the geography of Formula 1 races has expanded significantly with the Asian region coming on the arena. We need a large-scale and complex logistics programme to support Formula 1 races all over the world as it represents a real challenge…We choose to work with reliable and proven cargo airlines like AirBridgeCargo Airlines because we have confidence in their ability to deliver the service and support we need.”
ABC senior vice-president, marketing and sales, Robert van de Weg, added: “Since 2012 AirBridgeCargo has enjoyed the privilege of moving cars for Formula One and we are delighted to see that the total number of flights carrying cars and equipment around the world has reached 20 by this year.”