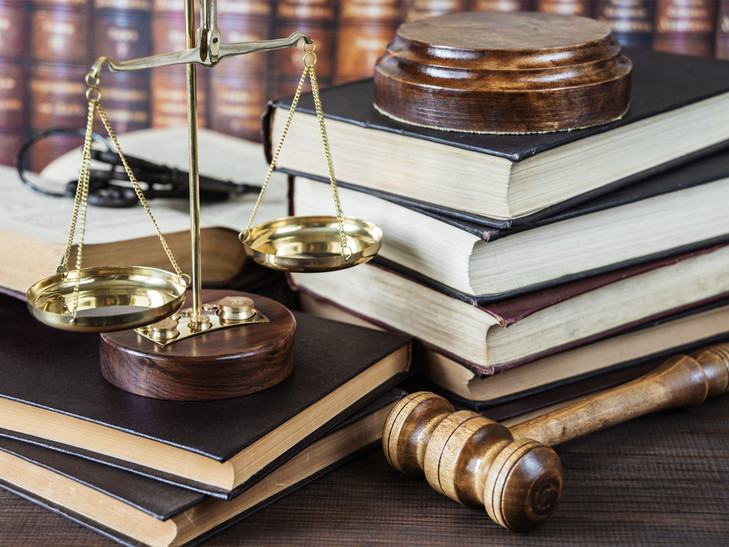 A former Martinair executive has been extradited to the US to face charges related to cargo price fixing after ten years on the run.

Maria Ullings, a Dutch national, was originally indicted in 2010 by the US District Court in Atlanta for allegedly participating in a global conspiracy to fix air cargo prices, says the US Department of Justice (DOJ).

Ullings formerly served as senior vice president with the company.

“A fugitive for almost 10 years, Ullings was apprehended by Italian authorities in July 2019 while visiting Sicily,” said the department. “Ullings initially contested extradition in the Italian courts, but after the Court of Appeals of Palermo ruled that she be extradited, she waived her appeal.”

The indictment states that Ullings “conspired with others to suppress and eliminate competition by fixing and coordinating certain surcharges, including fuel surcharges, charged to customers located in the United States and elsewhere for air cargo shipments.”

The allegations state that she conspired in price fixing from January 2001 to February 2006.

It added that 22 airlines and 21 executives have been charged under the long running case against cargo price fixing in the airline industry, generating $1.bn in fines and resulting in seven executives serving prison time.

In June 2008 the DOJ revealed that Air France-KLM, Cathay Pacific, SAS Cargo, and Martinair had participated in a cargo transportation price-fixing cartel that spanned several years.

The carriers were fined a collective $504m after pleading guilty. They had been accused of participating in meetings to discuss cargo rates on transatlantic shipments, agreeing to set charges at certain levels, and checking one another’s rates to ensure adherence to the agreed prices.

Other carriers were also caught up in the long running case, in some cases paying substantial fines.