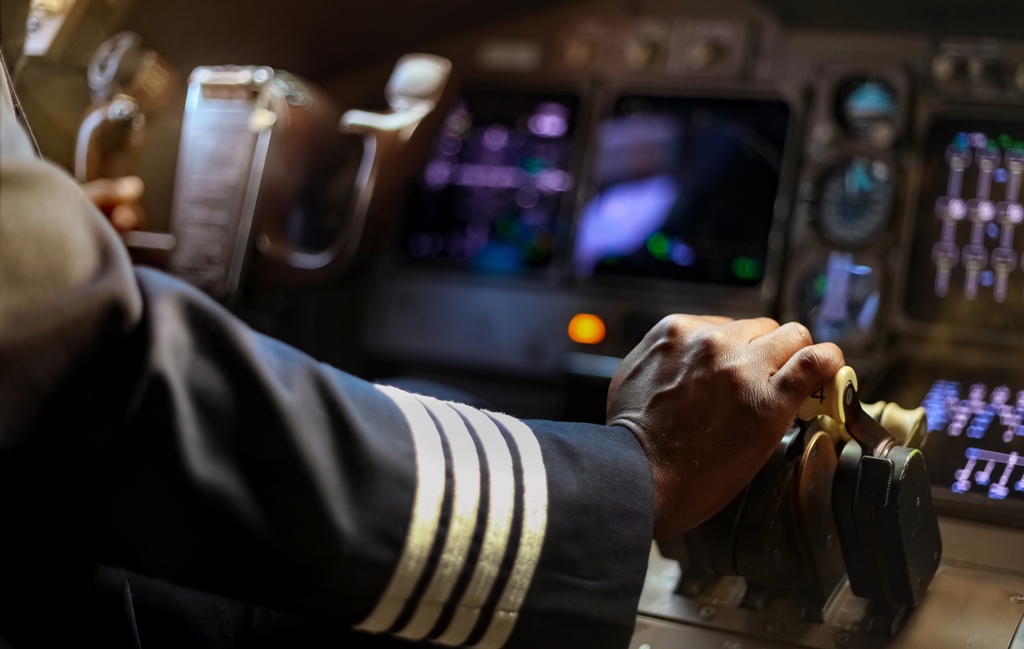 US freighter operator 21 Air’s dispute with a pilot union over its relationship with Canadian carrier Cargojet has continued into December.

The dispute started earlier this year when the airline asked the US Department of Transportation (DoT) to expand its fleet limit from five aircraft to 10.

The DoT increased the limit but the Air Line Pilots Association, International (ALPA) appealed the decision, alleging that Canadian carrier Cargojet would use 21 Air to conduct cabotage flights on its behalf in the US.

21 Air is owned by Avia Acquisitions, which is in turn 25% owned by Cargojet.

ALPA also argued that James Crane, who owns the remaining 75% of Avia Acquisitions, has close ties with Cargojet having previously been the board chairman of the Canadian carrier.

“The two carriers share at least one airplane in an ongoing aircraft interchange arrangement that has resulted in a Canadian-registered aircraft operating wholly-domestic US routes,” ALPA alleged.

In response, 21 Air said that the Fitness Office had reviewed and confirmed 21 Air’s US citizenship, which included both the relationship of Crane as majority owner of 21 Air to Cargojet and the commercial agreements between 21 Air and Cargojet.

“In addition, ALPA’s misdirected speculation that domestic flights operated by a US airline using American citizen flight crews are somehow cabotage has no basis in fact or law,” the carrier said.

21 Air said the fleet expansion allows it to create more jobs and also combat US supply chain issues created by the Covid pandemic.

However, the dispute has continued since then, with the union recommending to the DoT a series of questions on the commercial relationship between the two companies and 21 Air’s board and managerial structure.

The union also alleged that the two airlines were structured in such a way that it “would enable a common owner to pit one country’s pilots against another’s for flying that can begin on either side, in violation of the US aviation statutes”.

The airline came back, saying that the union was working on behalf of its Canadian members – Cargojet pilots recently switched to the union – and that it had addressed all the points raised by the union.

It also began referring to ALPA Canada in its response, compared with ALPA in its earlier responses.

21 Air said it was majority owned and fully managed/controlled by US citizens and that Crane owns less than 2,500 shares out of the over 17m Cargojet shares outstanding.

In the latest filing, the union points out that it is an international organisation representing both US and Canadian pilots and continued to allege a close relationship between Crane and Cargojet’s owners.

Earlier this year, ALPA lodged an unfair labour practice complaint against Cargojet with the Canada Industrial Relations Board (CIRB), alleging that the airline terminated 23 probationary pilots’ contracts while continuing to hire additional pilots.