A whale of a paint job for the BelugaXL 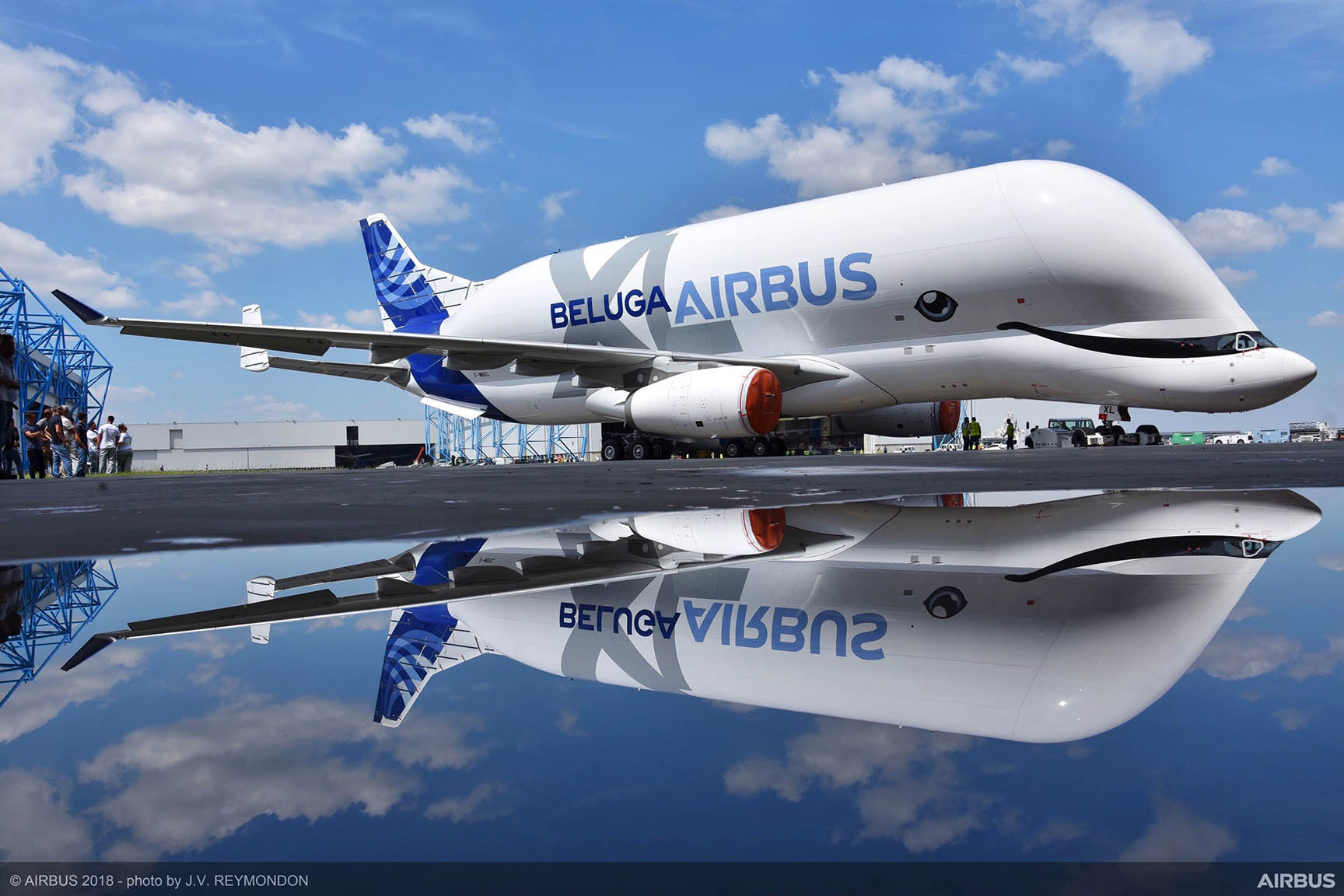 The first Airbus BelugaXL has rolled out of the paintshop, unveiling a special livery making it look like a whale.

The livery was one of six choices submitted to Airbus employees through a poll in which 20,000 people participated. With 40% votes in favour, the smiley livery won.

The BelugaXL will now undertake ground tests before first flight planned in summer 2018.

The decision to build the BelugaXL was taken in November 2014 to address the transport and ramp-up capacity requirements for Airbus beyond 2019.

The new oversize air transporters are based on the A330-200 Freighter, with a large re-use of existing components and equipment. The first of five BelugaXLs will fly in summer 2018 and enter into service in 2019.