AAC and NAC pilots vote in favour of new agreement 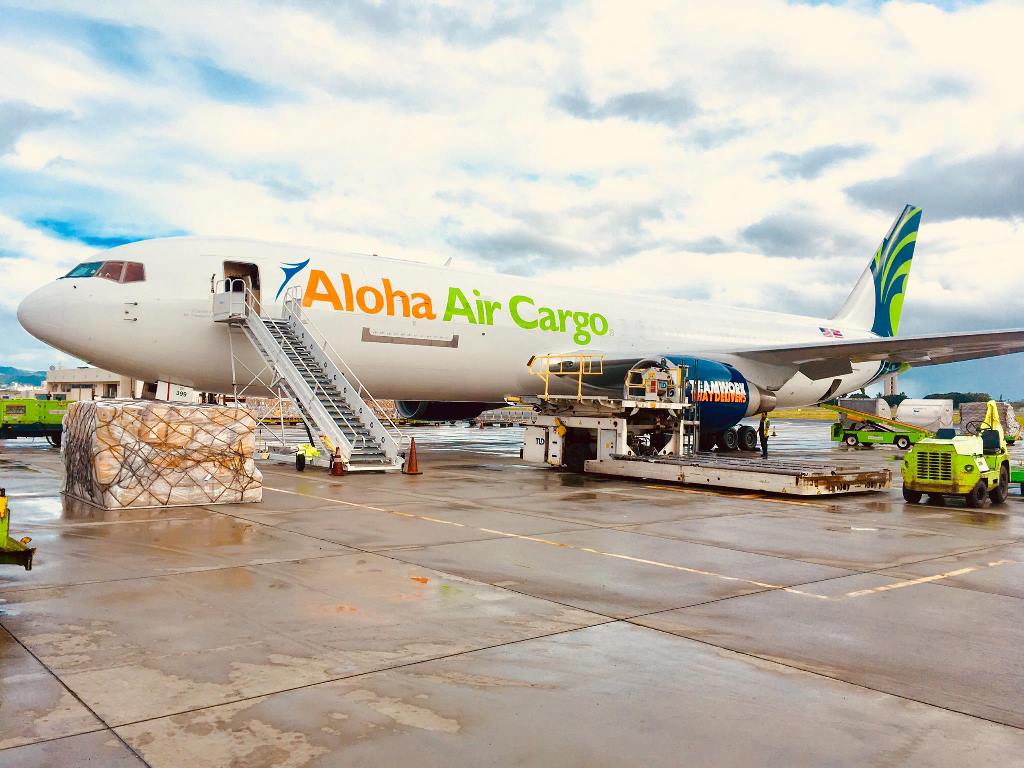 Pilots with Aloha Air Cargo (AAC) and Northern Air Cargo (NAC) voted to ratify an agreement providing  wage increases, benefit improvements and increased job protection.
Negotiations for separate agreements at AAC and NAC, both owned by Saltchuk, were underway in 2017 when the carriers announced a merger of the pilot groups.
"After months of hard work and dedication by the rank-and-file members, negotiating committee members and union leaders, a tentative agreement with the company was reached in June 2018," the unions said.
"Upon ratification of the agreement [on July 24], the AAC and NAC pilots became one pilot group under a single seniority list."
David Bourne, director of the Teamsters airline division, said: "Under this agreement, the pilots will be better compensated and enjoy a higher standard of living and protections on the job."
The 104 pilots are members of Teamsters Local 986 in South El Monte, California and Local 959 in Anchorage, Alaska.
The pilots are based in Anchorage, Honolulu, and Miami, and operate Boeing 737 and B767 aircraft.
Read more freighter operator news
Sign up to receive Air Cargo News direct to your inbox for free