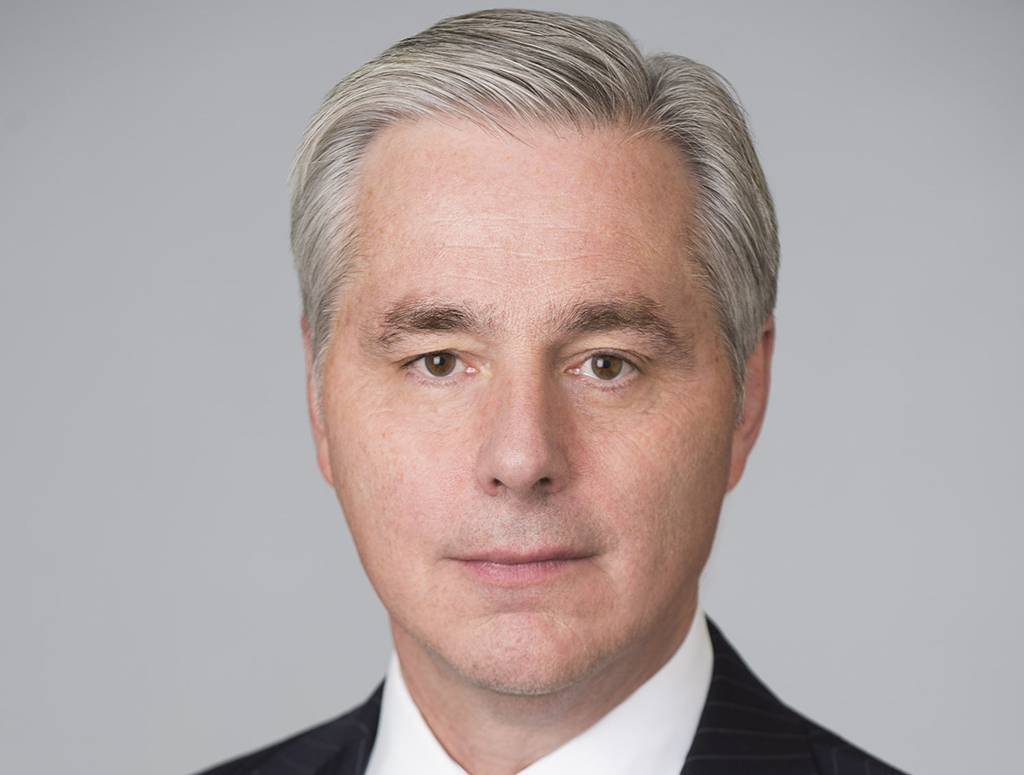 Atlas Air Worldwide Holdings (AAWW), a global provider of outsourced aircraft and aviation operating services, has claimed that its subsidiaries Atlas Air, Inc. and Southern Air, Inc. have “prevailed” in another legal dispute with the union that represents its pilots, the International Brotherhood of Teamsters (IBT).

A statement from AAWW decision noted that yesterday’s decision made by the US Court of Appeals for the Second Circuit affirms a March 13 2018 decision by the Southern District Court of New York that “compels the Teamsters to arbitrate whether the merger provisions in Atlas Air and Southern Air’s collective bargaining agreements apply to the bargaining process”.

This, plus “two binding decisions by arbitrators rendered in favour of both Atlas Air and Southern Air this summer” have together made it clear, AAWW said, “that IBT must engage in the current Atlas Air and Southern Air collective bargaining agreements’ expedited and defined process for achieving a joint collective bargaining agreement”.

A statement from AAWW continued: “In a separate labor-related decision rendered in July 2019, the US Court of Appeals for the District of Columbia unanimously affirmed a federal district court ruling in November 2017 that ordered the union to stop an intentional and illegal work slowdown by Atlas Air pilots in violation of the Railway Labor Act.

“The unanimous ruling from a three-judge panel upheld the lower-court order that blocked the union from continuing to engage in improper activities such as excessive sick calls on short notice or refusing to volunteer for open time,” the statement added.

William J Flynn, AAWW’s chairman and chief executive, commented: “With these decisions behind us, it’s time for the union to honor its obligations under the collective bargaining agreements and these binding decisions.

“Specifically, the union has an obligation to produce an integrated seniority list and engage in direct bargaining for a defined and limited period of time.

“In ongoing negotiations, the union has yet to provide us with a comprehensive economic proposal covering pay and benefits for evaluation. We remain committed to working collaboratively with union leaders to efficiently negotiate and complete the contract.”

Its companies taken together operate the world’s largest fleet of Boeing 747 freighter aircraft and also supply customers with a wide array of B747, 777, 767, 757 and 737 aircraft for domestic, regional and international cargo and passenger operations.

At the end of September, the IBT’s General Executive Board approved the formation of Teamsters Local 2750, a newly created local union the IBT said was formed at the request of – and is dedicated to – the pilots of Atlas.

The union will be headquartered in Ohio.

“We’re excited about this great opportunity, which is part of our natural journey through unionism as we grow in numbers,” said Bob Kirchner, chairman of the pilots’ seven-member Executive Council and an Atlas Air pilot.

“We have a great relationship with Local 1224 and we’re grateful for the opportunity to have been a part of the local. It’s because we’ve come together and grown over the years that we have this opportunity to form Local 2750 and we look forward to what is to come.”