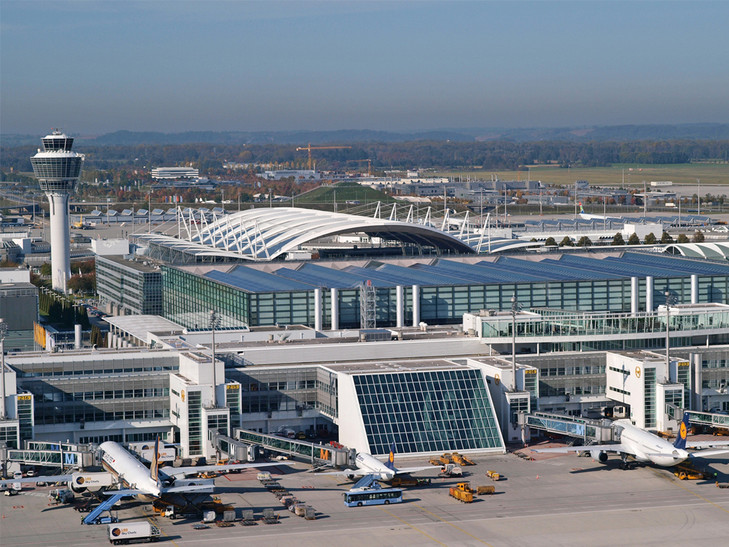 AirBridgeCargo Airlines (ABC) has added a third weekly freighter call into Munich, a key logistics hub in southern Germany.
Operated by a Boeing 747 freighter, the service offers a 48 hour delivery time, including cargo handling, to 12 destinations in six Asian countries via the ABC hub in Moscow.
Andrey Andreev, vice-president Europe of ABC, said: “The decision to introduce an additional flight aims to capture increasing export traffic from Southern Germany, which continues to be a major industrial area in Europe and the surrounding areas as well.
“Segment-wise, we expect that customers from the automotive sector will particularly benefit from this service and appreciate the wider choice of flights we are ready to offer.
“So far in 2017, we have witnessed stable demand with more than 1,000 tons of automotive and different industrial consignments from and to Munich.”
Apart from export shipments, ABC intends to bolster European import volumes via Munich, focusing on trucking operations across Europe in close cooperation with its trucking partners from the Bavarian capital. This, said the Russian freighter carrier, will enable ABC “to guarantee a faster and better inland service”.
Sergey Lazarev, general director of ABC, said: “We are optimizing our route network in Europe and worldwide based on the market sentiments and customer demands.
“ABC continues to structure relations with cargo-friendly airports with the highest technical capabilities, which offer fast, flexible and cost-effective services on a 24/7 basis to the best interests of our customers. There is no doubt that Munich is ideally positioned to play this role.”
In the first eight months of 2017, Munich airport has seen an 8% year on year increase in cargo volumes.