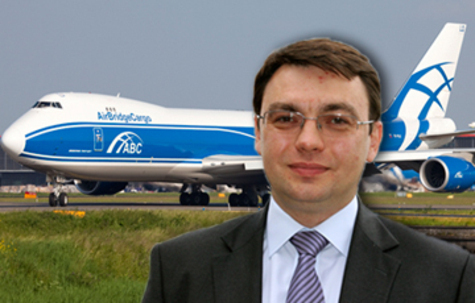 AirBridgeCargo Airlines (ABC) saw tonnages grow by 20 per cent in the first quarter of 2015.
The Russian operator carried just under 104,000 tonnes on its network in Europe, the US and Asia Pacific via its Moscow hub.
Executive president Denis Ilin described it as “a solid first quarter performance.” He added: “Our route network development is based upon a quick reaction to changing customer demand and our flexibility, together with the reliability of our service levels, has enabled us to gain their growing support.”
ABC had increased frequencies and added more stations at the beginning of 2015 which had allowed it to maintain and improve its position in core markets in Europe, the US and Asia – starting operations in Helsinki for example  and launching Los Angeles and Hanoi services ahead of schedule.
Chief financial officer Igor Telpukhovskiy added that ABC had achieved a 20 per cent reduction in operational costs per landing for the first quarter of this year.

Only a few months of 2021 has passed, but the year is already showing positive signs for road feeder services…