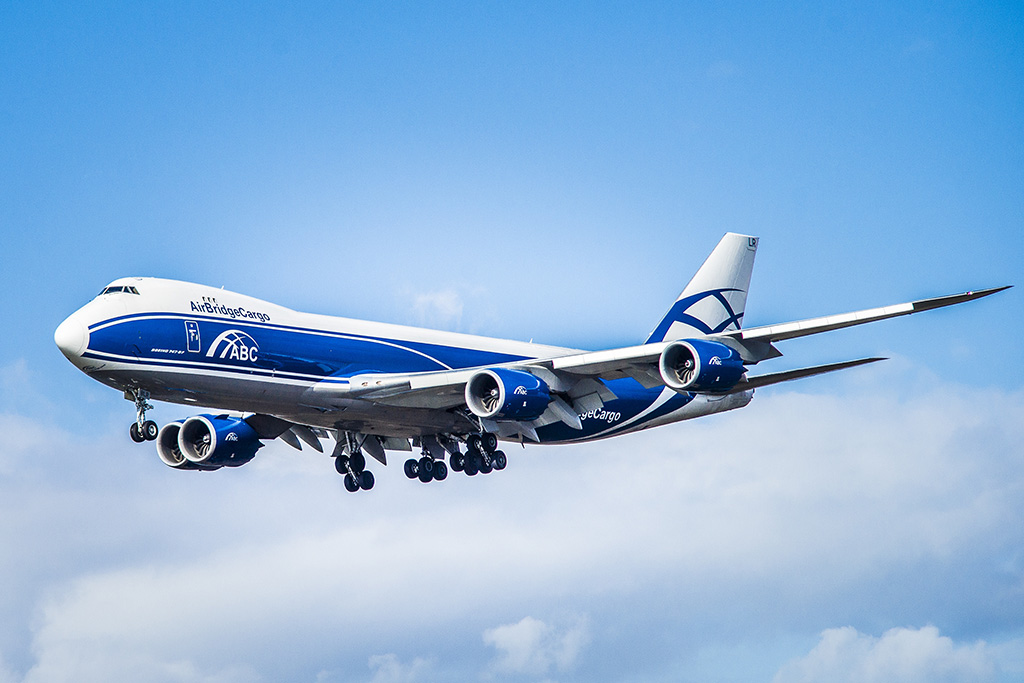 AirBridgeCargo Airlines (ABC) saw tonnage up 16% in the first five months of 2015, carrying 180,605 tonnes across its global route network linking Europe, Asia and the US via Russia.
In Asia, Russia-based ABC increased its footprint by launching twice weekly flights from Hanoi with further onward connections to Europe and the US via Hong Kong.
In the North American market, it launched flights from Los Angeles, connecting the US west coast with its global network.
ABC says that it has strengthened its position in existing markets by adding more frequencies from Asia, Europe and the US.
By introducing new destinations and additional flights, ABC has increased the number of available delivery solutions for its international customers via the airline’s hub in Moscow Sheremetyevo airport (SVO).
At present, ABC provides over 600 weekly connections via SVO, with delivery times below 48 hours, including ground handling. The airline operates scheduled flights to 26 destinations in 14 countries using its fleet of 14 B747 family aircraft
Denis Ilin, ABC’s executive president, said: "Every decision we take in ABC is aimed at satisfying our customers’ needs.
"Their growing support allowed us to be recognised as the ‘best all-cargo airline’ earlier this year and to continue outperforming the market with our FTK up 23.5% in the five months of 2015.”