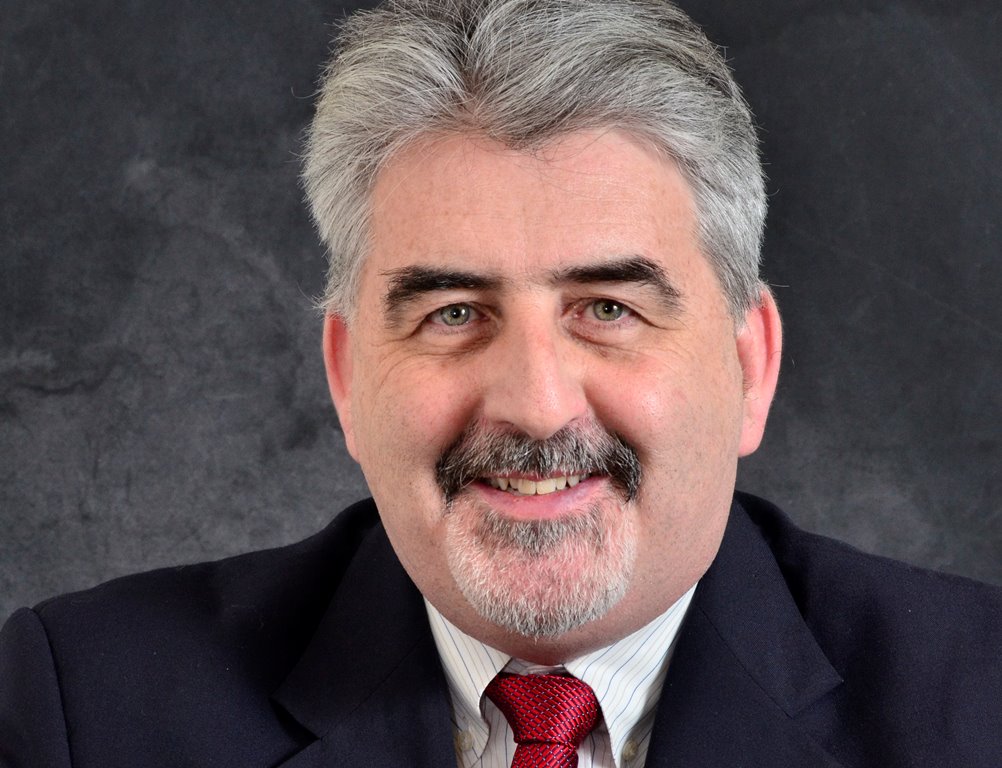 AirBridgeCargo Airlines (ABC) has promoted Vince Ryan to the post of vice president, North and South America as it targets further growth from the region.
Ryan joined ABC as cargo manager, Americas in 2013 and prior to this latest appointment, was cargo sales manager Americas and global account development.
He will be based in New York and will "continue the development of ABC’s growing business and network in the Americas", which was first launched in 2011.
Ryan has had a 34-year career in the cargo industry with Flying Tigers and, later, the Port Authority of New York & New Jersey before joining British Airways World Cargo in 1989.
He went on to spend 10 years with Global Freight Exchange, before joining Southern Air as director of marketing.
Ryan said: “We have consistently grown our network and volumes by listening to our customers and providing the level of capacity they need to and from major North American cargo gateways.
"We are making a long-term commitment to being a major cargo partner to our customers in both North and South America, and with our growing fleet of Boeing 747 freighters we will be proactively looking for new opportunities in both markets.”
The company currently offers services connecting Atlanta, Chicago, Dallas, Houston, Los Angeles and Seattle to its Moscow hub.