ABC gets new European partner through ACMI deal with CargoLogicAir 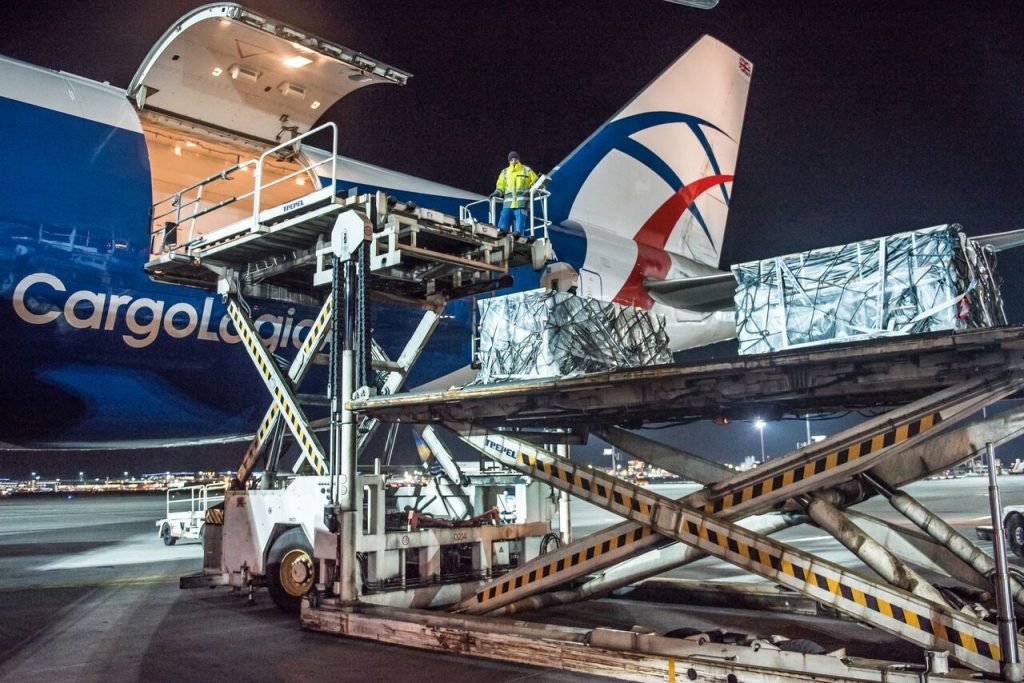 CargoLogicAir’s first scheduled service has in fact been revealed as an ACMI tie-up with partner airline AirBridgeCargo (ABC).
From February 14, CargoLogicAir’s B747-400 freighter began flying to Africa twice per week on behalf of ABC.
The routing will start ex-London Stansted via Frankfurt to Libreville and onto Johannesburg, returning to Stansted via Nairobi.
Africa had been a gap on the ABC network map. The airline said the flight schedule allowed for quick and easy connections with its existing network at its regional European gateway at Frankfurt.
AirBridgeCargo has been looking for a European partner for a while, with some reports suggesting it was hoping to benefit from improved traffic rights possibilities.
It is also understood the airline had decided to form an ACMI relationship to launch services to Africa rather than go it alone because of its recent high growth rate.
"So for further network expansion we consider and use both ways – not only using own fleet, but through partnerships as well," it said.
In a press release it added: “This latest network expansion opens up seamless connections to major markets in Africa for ABC’s customers in North America, the Far East and Southeast Asia.”
ABC senior vice-president for sales and marketing Robert van de Weg said: “The introduction of services to Africa is a big step for our company.
“For the last couple of years AirBridgeCargo has reached the ‘high-water mark’ of its organic growth model with its focus on its fleet, network expansion and consistently improving the quality of its customer service.
“We are now continuing our development by expanding into other parts of the world, including by means of partnership with other airlines.
“New points of destination and origin in Africa will provide our customers with direct service via ABC’s stations in Europe, Asia and the US.
“We are delighted to be working with CargoLogicAir as our ACMI partner to create these new opportunities for our clients.”
CargoLogicAir began services earlier this year with a charter flight for Chapman Freeborn and it hopes to operate a fleet of five Boeing 747 freighters in 2018.
A Companies House listing names Alexey Isaykin, Volga-Dnepr’s president, as the sole director of Cargo Logic Holding and as a Cypriot. In turn, CargoLogicAir lists Cargo Logic Holding as its majority shareholder.