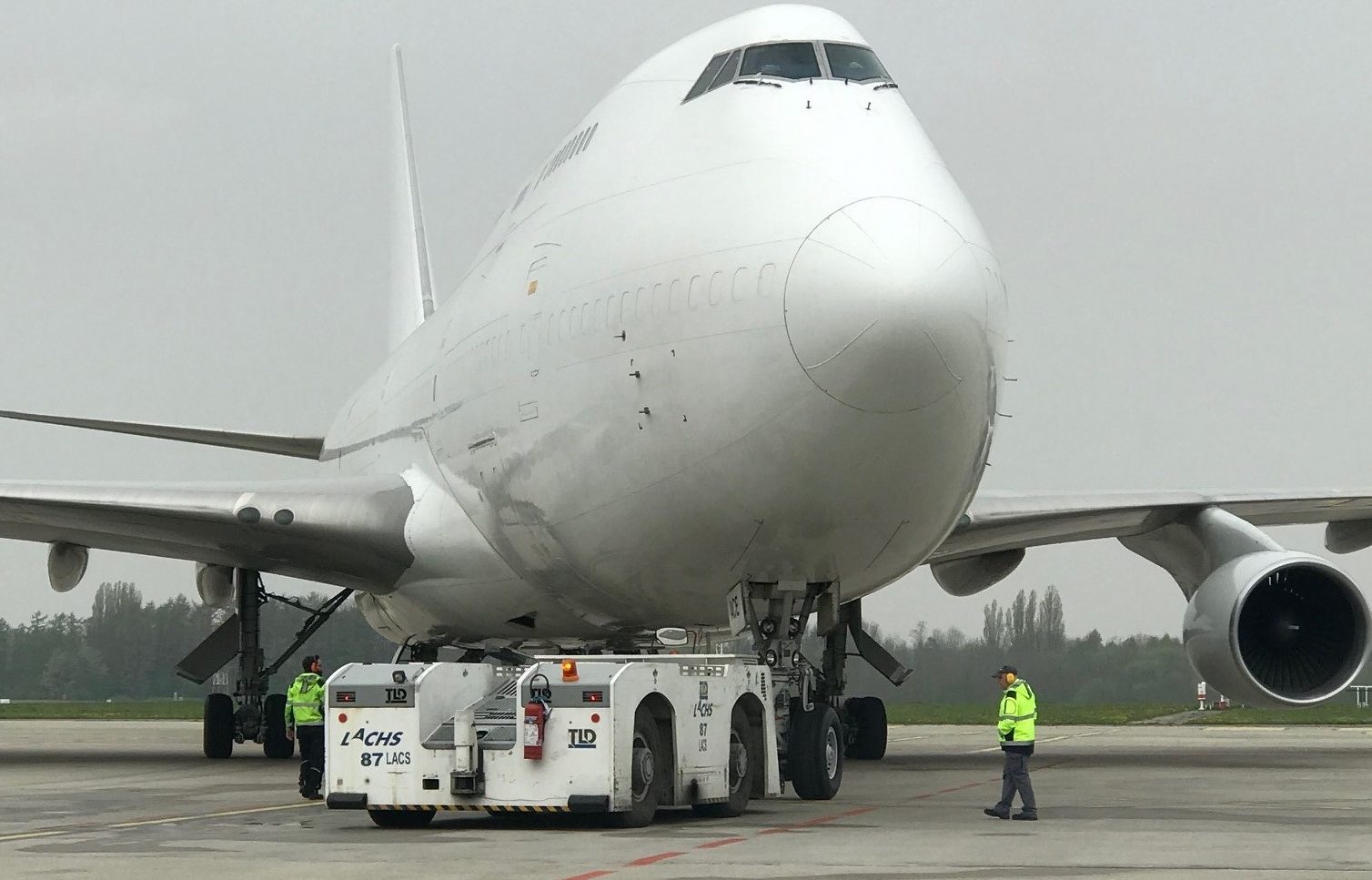 All-cargo operator ACE Belgium Freighters has hit back against a complaint made to the US Department of Transportation (DOT) over the use of the ACE name.

On May 2, the Liege-based airline was given approval by the DOT to start scheduled and charter services between the European Union and the US.

However, on May 17, Alaska Central Express wrote to the DOT to inform the organisation that it has requested that ACE Belgium immediately discontinue its plans to provide air cargo services under the name ACE in the US because of an alleged trademark infringement.

The Alaskan airline said in its letter that it had been using the ACE name since 1994 and has provided cargo operations since that time.

Alaska Central Express wrote: “There is a high likelihood that consumers will believe, mistakenly, that ACE Belgium’s services in the United States originate from, are sponsored or endorsed by, or are otherwise associated with ACE.

“While ACE wishes to resolve this matter with ACE Belgium on an amicable basis, should the carrier persist in its use of the ACE name for its planned US air cargo services, ACE respectfully suggests that DOT should be prepared to bring enforcement action against ACE Belgium for unfair or deceptive practices or unfair methods of competition due to the significant potential for, or actual, confusion between the two carriers among the shipping public.”

In its response, ACE Belgium Freighters said it believes DOT intervention is not warranted and requested that the organisation move forward with the issuance of its foreign air carrier permit.

It quoted DOT policy section 215, stating that any dispute over the use of names rests with the carriers involved, unless there is potential for, or actual, public confusion.

ACE Belgium went on to point out that in evaluating whether a potential for public confusion exists, DOT examines a number factors, including the name that will be marketed to the travelling or shipping public, the regions and markets to be served, and the type of equipment that will be operated.

“Despite the assertions made by Alaska Central, there is no potential for confusion here,” the ACE Belgium letter to the DOT reads.

“There is significant disparity in the equipment that is operated by ACE Belgium Freighters and Alaska Central.

“Alaska Central has two Beechcraft B1900C twin engine turboprop aircraft, only one of which is configured for an all-cargo operation.

“That aircraft can accommodate up to 5,500 pounds and only 464 cubic ft of cargo.

“Empty, it has a range of approximately 1,000 nautical miles, consistent with serving small and remote destinations in Alaska and the Aleutian Islands such as St Paul Island, Dutch Harbor, Aniak, and Yakutat.

“Conversely, ACE Belgium Freighters operates Boeing B747-400BCF all-cargo freighters. These aircraft can accommodate in excess of 237,000 pounds (more than 40 times that of Alaska Central’s aircraft) and 25,000 cubic ft of cargo.”

ACE Belgium included images of the two aircraft to further highlight their differences.

It continued: “The size and capacity of ACE Belgium Freighters’ aircraft allows it to transport a wide range of goods on behalf of its customers, including large bulk or specialised cargo, automobiles, large machinery, bus chassis, aircraft parts, satellites, Unmanned Aerial Vehicles, horses, and military equipment. Due to the limitations of its aircraft’s payload capacity, Alaska Central cannot carry such cargo and primarily appears to focus on small package service.”

ACE Belgium went on to point out that the markets the two carriers serve do not overlap as Alaska Central Express offers services “to a variety of small locations within Alaska and the Aleutian Islands”, while ACE Belgium will offer an all-cargo service to New York as well as a number of international destinations.