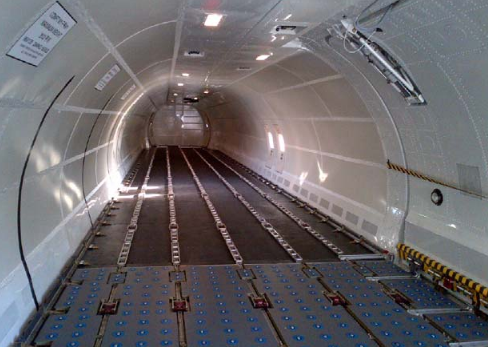 Timing for the total programme completion is still being finalised, however, one aircraft (MSN 24769) is scheduled to commence modification in May 2020.

The modifications are being performed by KF Aerospace’s Kelowna facility, which is an authorised AEI Conversion Center.

AEI said it continues to see strong demand for its Classic 737 programme, namely with the -400SF series, of which seven freighters have been announced this year.

AEI’s B737-400SF is capable of carrying multiple ULD’s including: