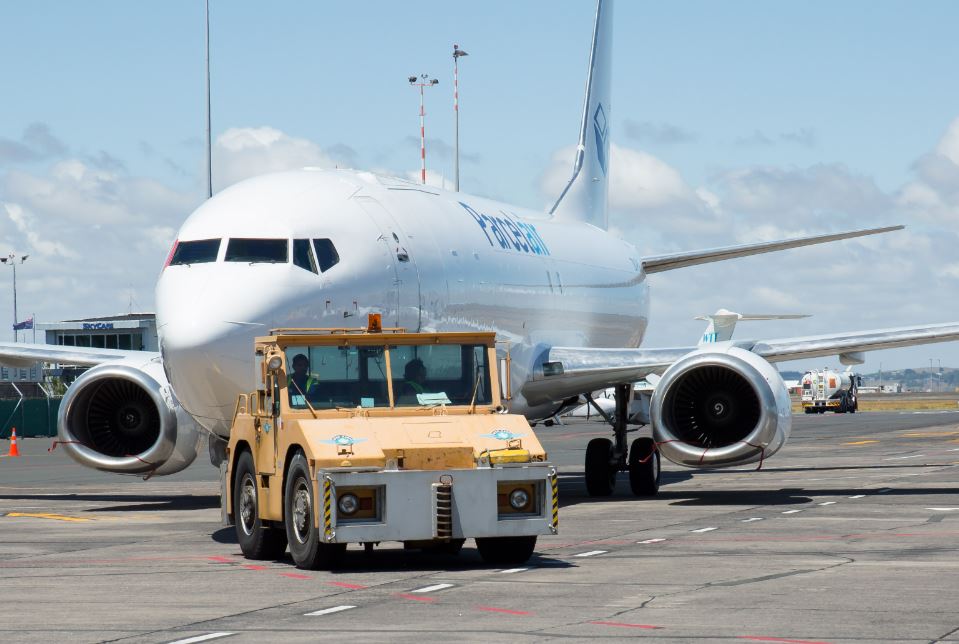 Aeronautical Engineers (AEI) is to provide New Zealand-based Airwork with an additional B737-400SF freighter conversion, the 12th such aircraft for the airline.

Airwork currently operates a fleet of 12 B737 freighter aircraft in its New Zealand/Australia freight operations, including both the B737-300F and the B737-400F models.

AEI confirmed that all modification touch labour and maintenance will be performed by Commercial Jet’s facility in Miami, Florida and will start in early February.

Commercial Jet is the sole authorized AEI Conversion Center to provide modification touch labour for all prior Airwork B737-400SF conversions.

Airwork is also a freighter aircraft lessor with 17 aircraft currently on lease to other airlines plus seven more in its active conversion programmes.