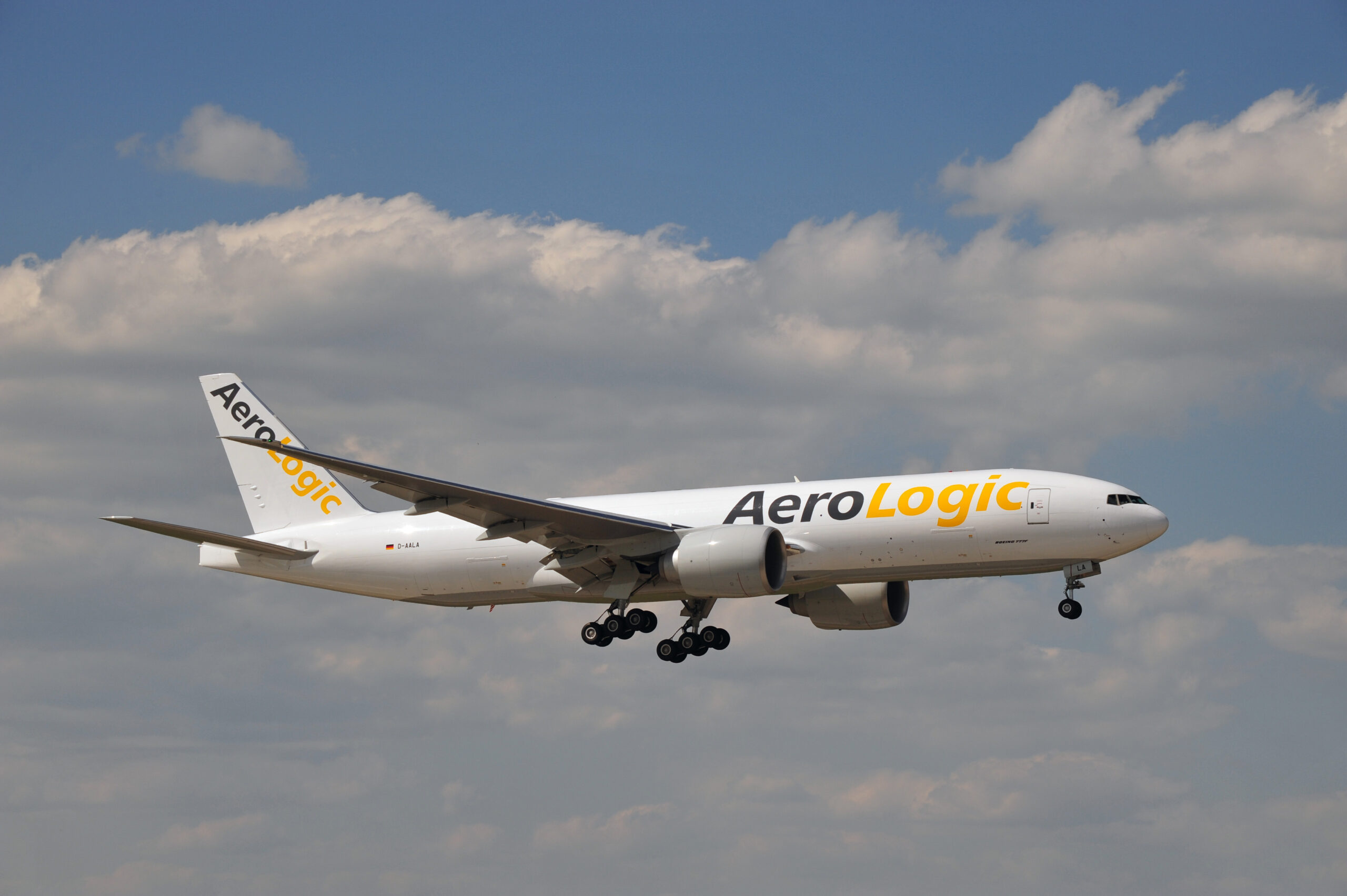 A new airfreight route has been launched linking Shenzhen in China with Leipzig in Germany, Shenzhen Bao’an International Airport has said.

The route is operated by cargo airline AeroLogic, with six round trips made by Boeing 777F aircraft each week, stated Xinhua.

The opening of this new air cargo route can better meet the strong aviation logistics market demand in Shenzhen and its surrounding areas, and further promote the economic and trade exchanges between south China and Europe, the airport said.

This new route is launched as Shanghai Pudong International Airport faces operating constraints due to the ongoing lockdown in Shanghai, with air cargo shipments being passed on to other airports in China.