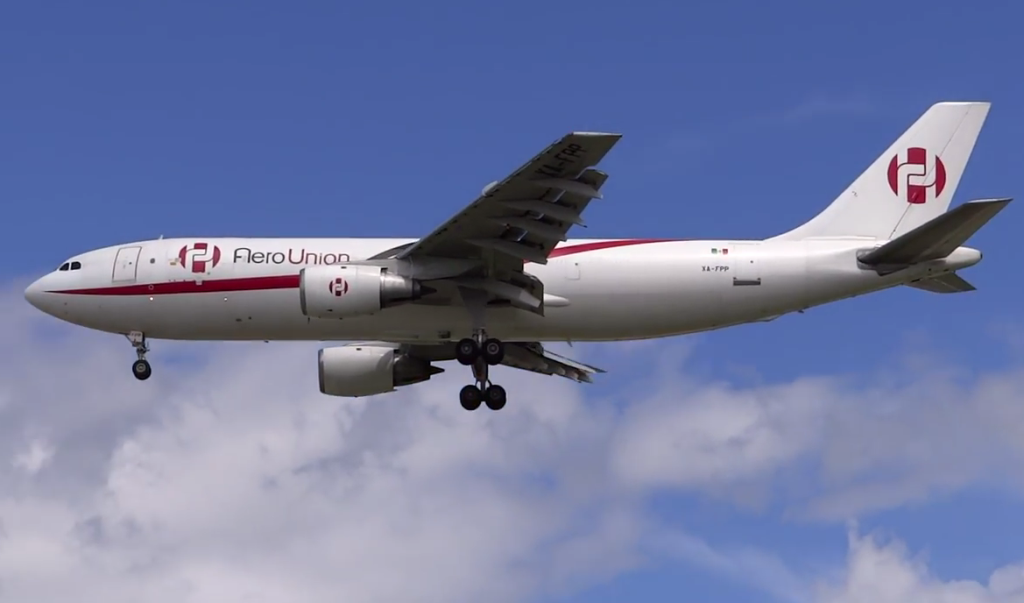 All-cargo carrier AeroUnion has launched a new service connecting Miami with Mexico City and Merida.
The new twice-weekly service was launched by the Mexican carrier on December 2 and utilises an Airbus A300 freighter or a Boeing 767-200 freighter.
The new service was welcomed by Miami International Airport (MIA). It is the fourth all-cargo carrier to launch services to the airport this year.
Northern Air Cargo launched four weekly charter flights on November 1, which include: two weekly roundtrip freighter flights on a triangular route between MIA, San Juan and Saint Martin; one weekly flight that will operate between MIA and Santo Domingo; and one weekly flight that will serve a triangular route between MIA, Port-au-Prince and Santo Domingo.
Also in November, US carrier 21 Air began six weekly frequencies between MIA and Bogotá, and two weekly flights on a triangular route between MIA, Panama City and Guatemala City.
In April, Canadian airline KF Cargo launched charter freight service between MIA and multiple points in South America.
According to Airliners.net, AeroUnion operates a fleet of four A300 and two B767-200s.