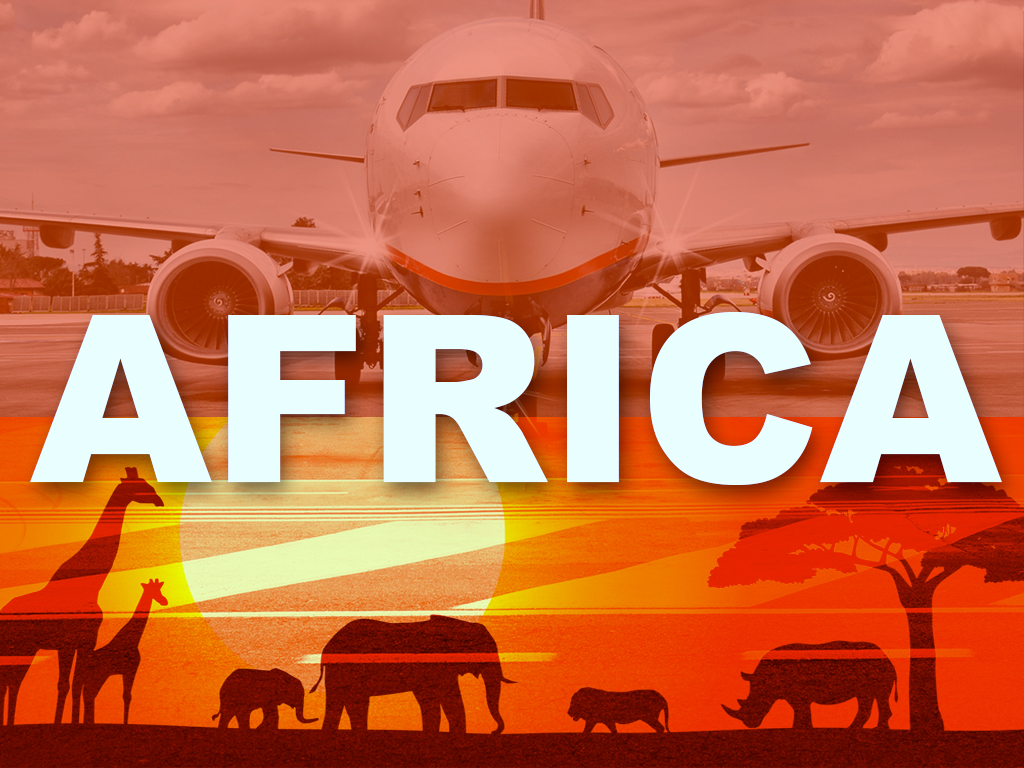 Air cargo traffic in Africa continues to be affected by the downturn in the oil and gas market, but there are hopes for an improvement and the overall market continues to grow.
Speaking at the Africa Air Cargo Summit in Addis Ababa, Saudia Cargo’s director of charters and strategic partners Michael Duggan said he had noticed a slowdown in the number of charter flights the airline had carried out to and from the continent since 2014.
He explained: “Not only is the price of oil down, which means when an oil rig isn’t operating it isn’t as urgent to operate it, but there are a lot more rigs inactive so there are less rigs that require fixing and thirdly because there are a lot of rigs inactive there are a lot of spare parts around and available locally.”
The market has also been experiencing overcapacity as new aircraft are added a faster rate than demand is growing.
As a result of spare capacity, Duggan said, scheduled carriers were also starting to target sectors that would have traditionally been catered for by charter operations.
However, Duggan said he was hopeful that the oil and gas market had now hit the bottom and there would be a slow improvement.
“It will take some time for the oil based countries in Africa to re-invest and adjust their budgets and re-invigorate accordingly,” he said.
“There will be some new projects that come out of it but these will be sporadic and demand is going to be chased by everyone.
“But hopefully we have seen the worst of it and hopefully things can only get better.”
Solenta Aviation business development manager Michael Adams was less hopeful of a return to growth.
He pointed out that Iran had stated it would like to once again become one of the world’s major oil producers following the removal of sanctions, which would add more production capacity to the market and therefore keep prices low.
Astral Aviation chief executive Sanjeev Gadhia said that the decline in prices provided oil producing nations with an opportunity to invest in other sectors.
“Africa is not just about oil and gas there are also a lot of success stories in Africa and there are many countries that have successfully diversified into agriculture,” he said, “A good example is Kenya, which is actually growing at a rate of 7%.
“So when we look at countries and economies like Nigeria, Angola, Libya, Algeria; they have not diversified their economies, they are focussed on oil and gas sector and I think there is a lesson to be learned for a lot of African countries that should now focus on other areas, especially agriculture.
“Those countries that have a strong foundation in the agricultural sector are the ones that are experiencing good growth.”
This view was echoed by Network Aviation Group group sales director Andy King. He said Mozambique was already looking to diversify and was sending seafood on flights to China via Nairobi.
Meanwhile, Nigeria is launching incentives for investors in the agricultural business, which in time could see the country become a major exporter for the sector.
Looking at overall growth in the country, Boeing Commercial Airplanes regional director, airline market analysis marketing & business development Tom Crabtree said that the African market covered around 1.7m tonnes of cargo per year, representing around 3-4% of the total air cargo market.
Boeing expects carriers based in Africa would grow faster than those of any other region, increasing by 6.9% each year through to 2035.
The overall global air cargo market is expected to increase by around 4.7% per year.
The main market for Africa is Europe but the emergence of the Middle East carriers had seen this market also grow in importance.
Africa’s busiest air cargo countries are South Africa (16.7% of the overall market), Egypt (14%), Kenya (13.1%), Nigeria (9.4%) and Ethiopia (9.1%).
“We really don’t see any major change in the leading status of those five economies,” Crabtree said.
“There are 1.2bn people on this continent and by 2035 there will 1.8bn people on this continent, there are 300m people on this continent that have middle class income and middle class aspirations.
“We need to keep that in mind because that is going to be a big driver of import volumes into this continent.
“These carriers based on this continent will require 140 freighters principally led by small or standard body freighters; Boeing 737s, B757s and eventually Airbus-320 and A321 conversions.”